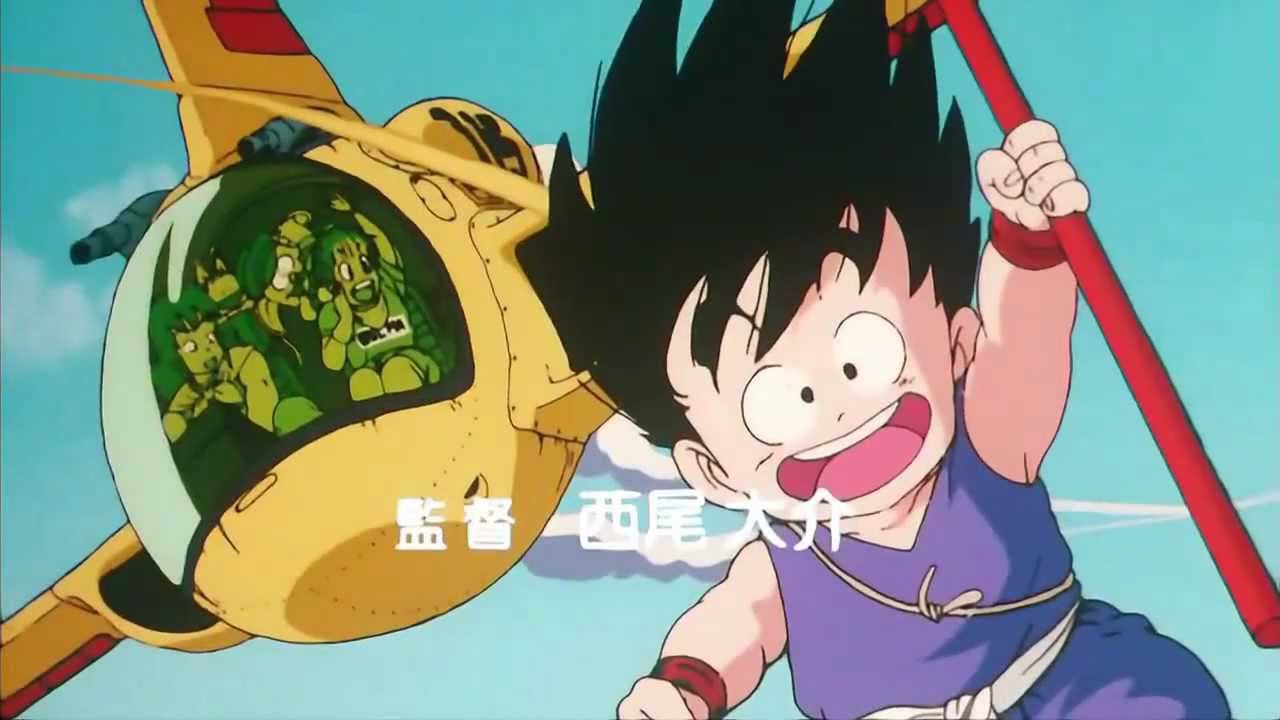 We're still talking about it today Dragon ball and its future continues to age despite work at the expense of increasing popularity. Just think about the umpteenth media flurry caused by the spoilers of Chapter 66 of DB Super. Either way, for better or for worse, today is a big day for the franchise.

It was November 20, 1986 when in his studio Akira Toriyama he flipped through the pages of the magazine Weekly shonen jump the release of the first edition of his new manga Dragon Ball. Who knows if the Sensei could ever have foreseen this after 36 years His little masterpiece would become an icon of the Japanese and global publishing scene, a series that would grow generations of fans.

The popularity of his manga convinced the leaders of TOEI animation commissioned a manga-inspired anime, as well as even a non-canonical sequel, Dragon Ball GT, to continue riding the franchise's absurd wave of popularity. If you think about it, nothing has changed since the years leading up to the new millennium as we still talk today about future sequels to Dragon Ball and the story of Goku and his friends, a sign of a work that despite its 36 years is still is extremely young. of legal age. And so we cannot fail to convey our sincere wishes to Akira Toriyama's masterpiece, in the hope that we will be able to follow the wins of this immortal series for a long time to come.