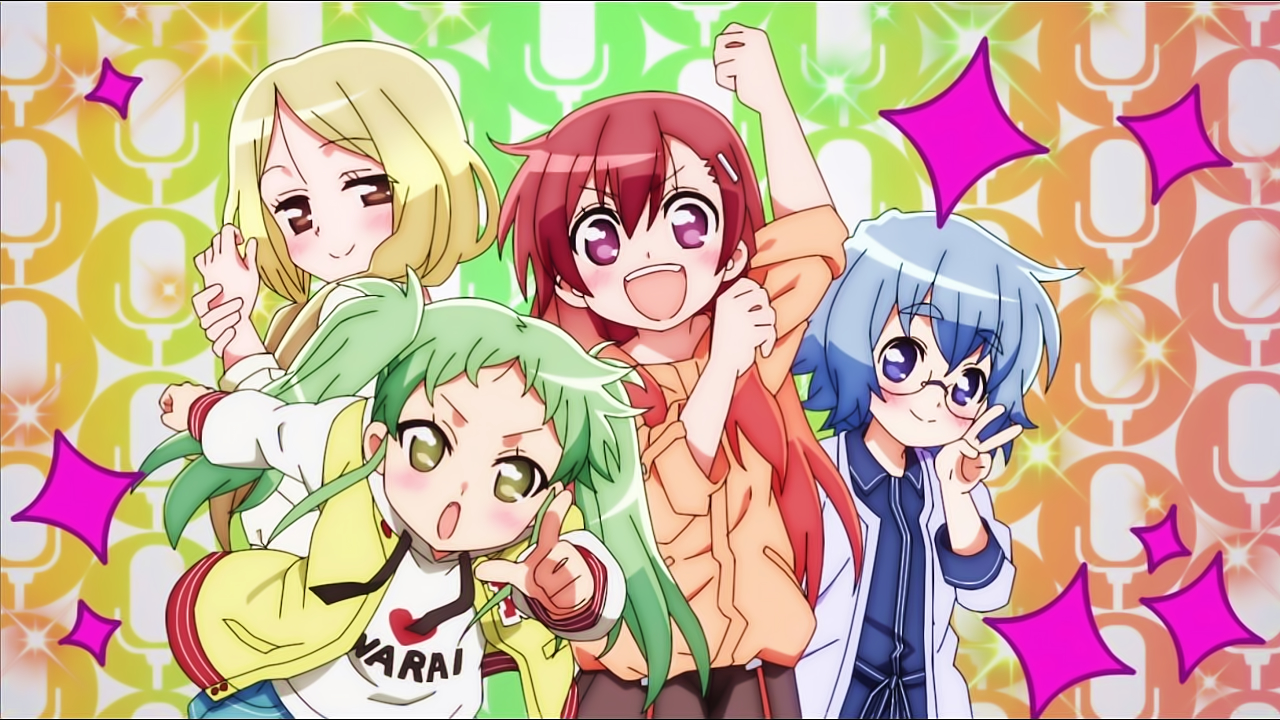 On the official page for the original anime Kadokawa, Maesetsu!the opening sequence of the project was revealed. The video shows the opening song entitled "Pipipi Happy" and performed by Aguri Oonishi, Naomi oozora, Hiromi Igarashi and Sakura Nakamura.

The series premieres on October 4th in Japan. In fact, the original anime was scheduled to premiere this July but had to be postponed until October due to the impact of the COVID-19 pandemic on production.

The story revolves around four girls at the height of their youth who work very hard to achieve their dreams while fighting valiantly. In the Japanese entertainment industry, "Maesetsu!" It is an introductory phrase used by an actor before a television broadcast for an audience, usually performed by assistant directors and comedians on various shows.