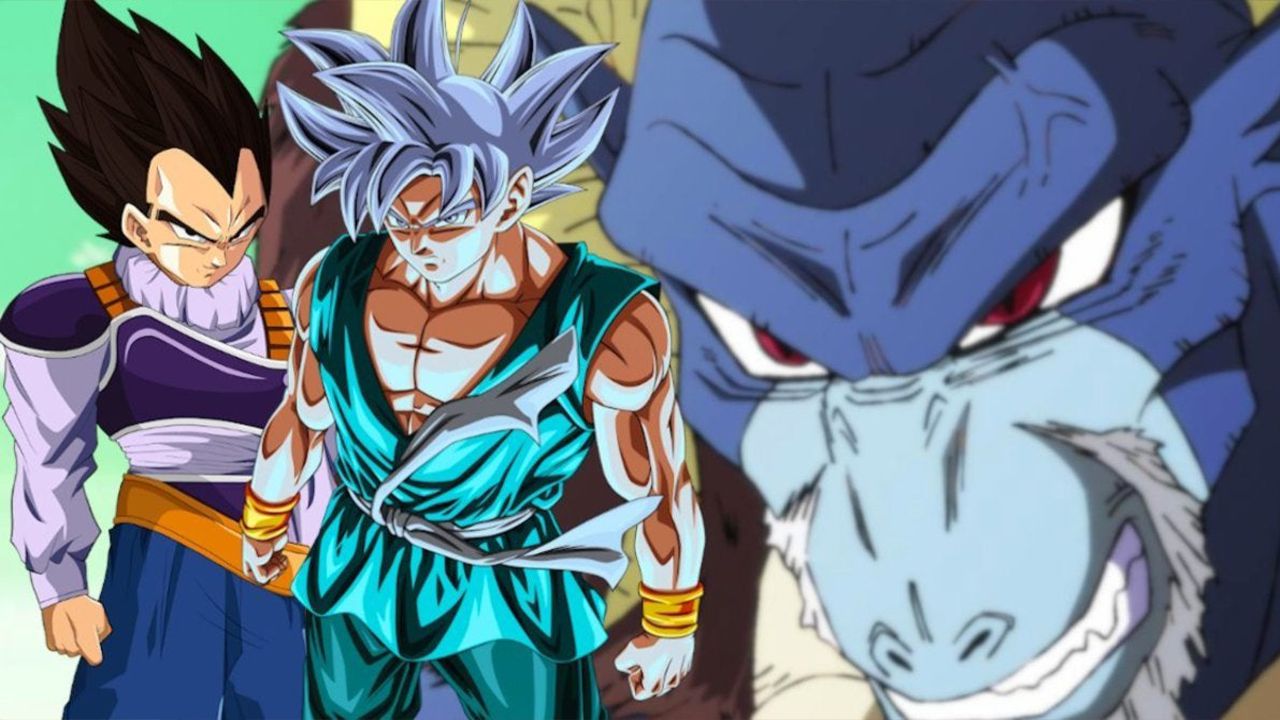 Dragon Ball Super 66: many surprises for the end of the clash with Molo

In the past few days there have been a lot of spoilers about Dragon Ball Super 66 which, even if taken out of context, have generated bitter criticism from fans. But now on MangaPlus the full chapter is available in English and Spanish. What Toriyama and Toyotaro have prepared for Dragon Ball Super 66?

Vegeta quickly realizes that Molo, now merged with the earth, is absorbing energy from humanity and therefore tells others to fly to avoid dehydration. Meanwhile, Goku faces Molo, but now his body has become the planet itself. When Beerus tries to speak, an unexpected call comes in with a summons for him and Whis. Before leaving, the angel warns Goku not to destroy the crystal on Molo's forehead. These are the pages that we saw earlier in the drafts of Dragon Ball Super 66, and it is with the arrival of Vegeta, which begins the unedited part of the chapter.

The Saiyan prince repeatedly strikes the earth to drain Molo's energy. However, he cannot do this for too long as Molo is also draining energy from Vegeta. Goku then pounces on Molo's crystal, but he manages to stop him and make him lose energy and ultra instinct. The situation seems desperate when Jaco notices something and leaves. Meanwhile, Krillin and the other Vegeta give their energy so that he can direct it on Goku.

This is not enough for the protagonist of Dragon Ball Super, who at most manages to get into the state of Super Saiyan Blue. Indeed, divine energy is not enough and more is needed. Everyone is tired, but suddenly a huge mass of energy comes towards Vegeta. The Kaioshin in Majin Buu's body actually found the young Uub who raises his hand to heaven and gives his enormous divine energy, which is obtained through the reincarnation of the evil Majin Buu.

This energy seems to be enough when Vegeta throws it again at Goku, who is touched and given a giant spiritual avatar, which he uses to stop Molo's arms. Then with a single blow he destroys the enemy's crystal, which rises in air but leaves the earth safe. The protagonist raise your thumb in victory. In Dragon Ball Super 67 we see the end of the saga.

Inuyasha: the wavering love story between the protagonist and Kagome