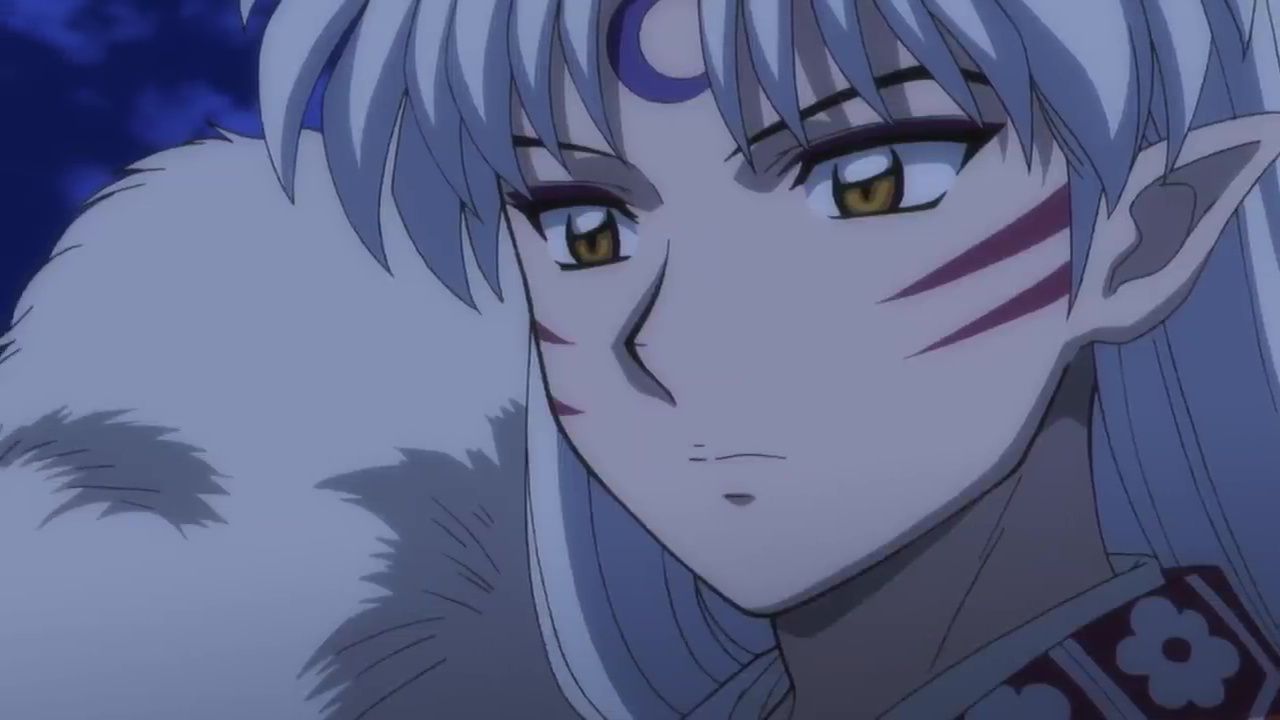 As many of you will surely know, in the last few months a new work has been launched dedicated to the epic of Inuyasha, News that could make countless viewers happy, who could hardly have imagined such a process.

The wait has been incredibly long indeed, and the franchise has now appeared to have been abandoned, but the first episode of new work has finally arrived, with fans who seem to have responded very well to the return of many well-known characters that the nostalgic are turning to recall. certainly with the utmost joy. In the meantime, however, many have asked themselves how many episodes the entire work could consist of.

Countless hypotheses have surfaced on social media on this question, but in the end we may finally have got the long-awaited answer. In fact, over the past few days, numerous streaming services have reported that Yashahime: Princess Half-Demon will consist of a total of 24 episodes, information that is definitely not shared by the team working on it Persistence from many quarters may hide more than a grain of truth in the eyes of many.

Before we say goodbye, let's also remind you that after the release of the first episode, many have wondered whether Sesshoumaru will also return in the sequel to Inuyasha.