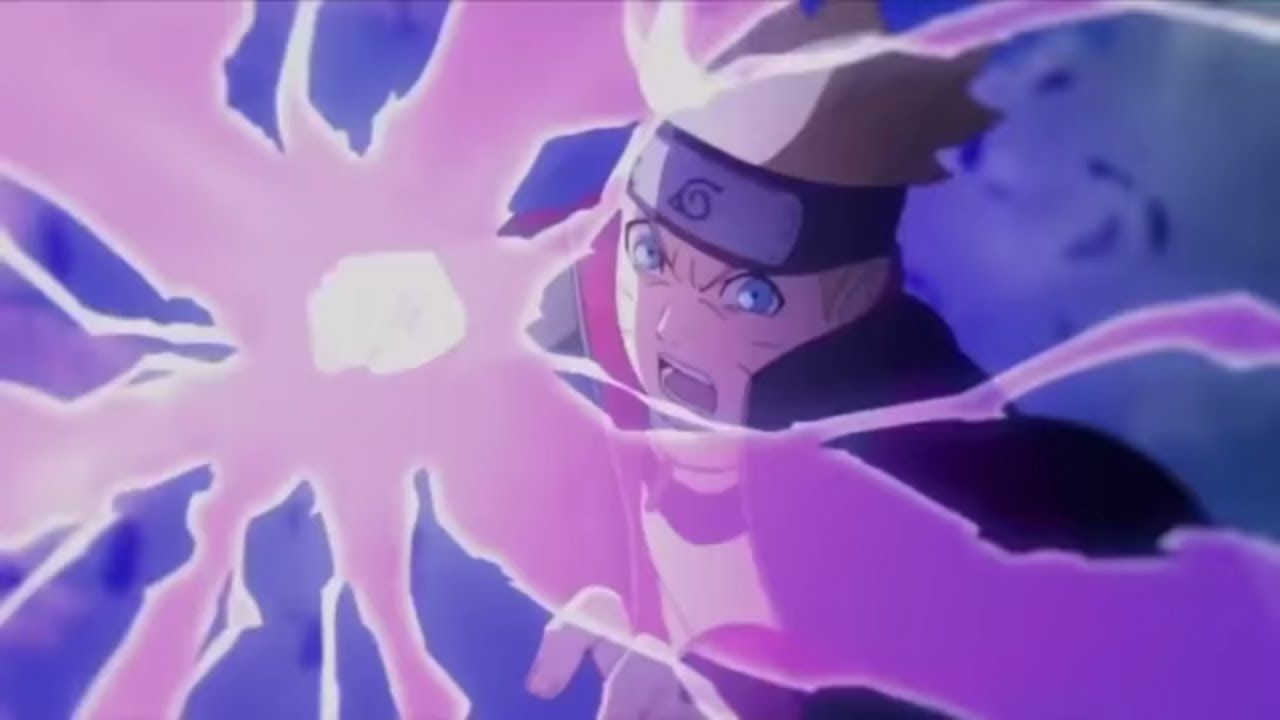 Boruto is gaining more experience in combat and the use of techniques than episodes of the anime Boruto: Naruto the Next Generations. But in episode 168 we saw the young ninja jealous of Kakashi and his strength. The former Hokage will prove to be that Owner of purple electrical engineering.

This technique was used in part by Boruto, but only with a special ninja tool. In the anime, he could learn one day without using tricks, but that time could also be a long way off. But a speech in the light novel Sasuke Shinden seems to suggest this Boruto already has this particular technique.

In the Sasuke Shinden novel, the Uchiha shows the boy his red kunai, and Sarada notes that he is special compared to the others. As Sasuke will answer, the kunai is made of another metal, copper, which is a better electrical conductor. Moving on to the excerpt, which you can see in English in the tweet below, Sasuke states that the use of this copper kunai applies electromagnetic induction to attacks, a physical concept that the ninjas only recently discovered. But Sasuke also points this out Boruto can already use the purple lightning technique which hasn't really been shown in the anime.

In the anime, Boruto needs new techniques considering that Team 7 suffered a loss to Deepa recently.

#SasukeShindenSpoiler
Has Sasuke just confirmed that Boruto CAN USE PURPLE LIGHTING ?!

Sasuke: Boruto, your purple lighting is like this. pic.twitter.com/SxK43skwPd