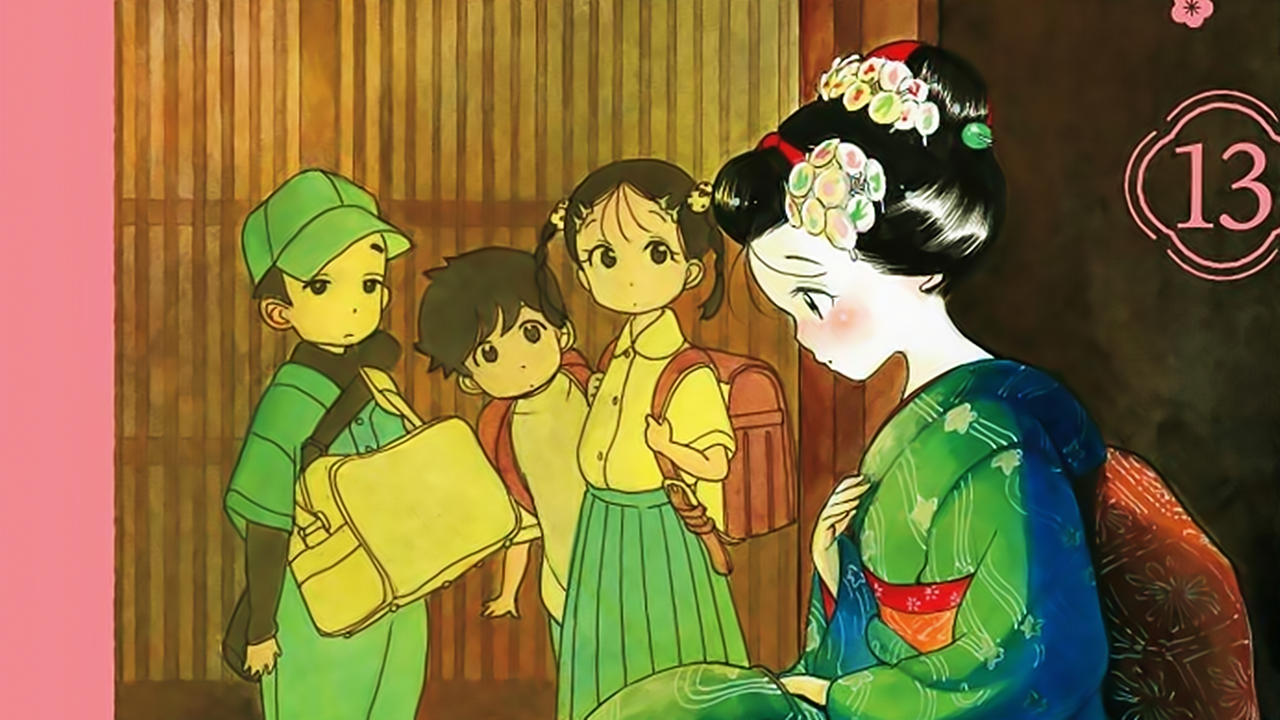 The TV NHK revealed that the anime adaptation of the manga was written and illustrated by Aiko Koyama, Maiko-san Chi no Makanai-sanis released through the service NHK World in February 2021, followed by a television broadcast in the fall of 2021.

The adjustment was announced at the end of March this year. However, so far no production details or members of the votes for this project have been disclosed.

Koyama publishes the manga in the magazine Weekly Shonen Sunday from the publisher Shogakukan since December 2016. The publisher published the twelfth compilation volume in December 2019 and the thirteenth on March 12th. The work recently exceeded the circulation of 700,000 copies and in 2019 won the 65th edition of the Shogakukan publishing house "Manga Award" in the "Shonen" category.

A 16-year-old girl named Kiyo lives on the streets of Kyoto's geisha district. After failing the test to become a "maiko," a geisha apprentice, she will start working as a local cook. This is the story of your daily life.