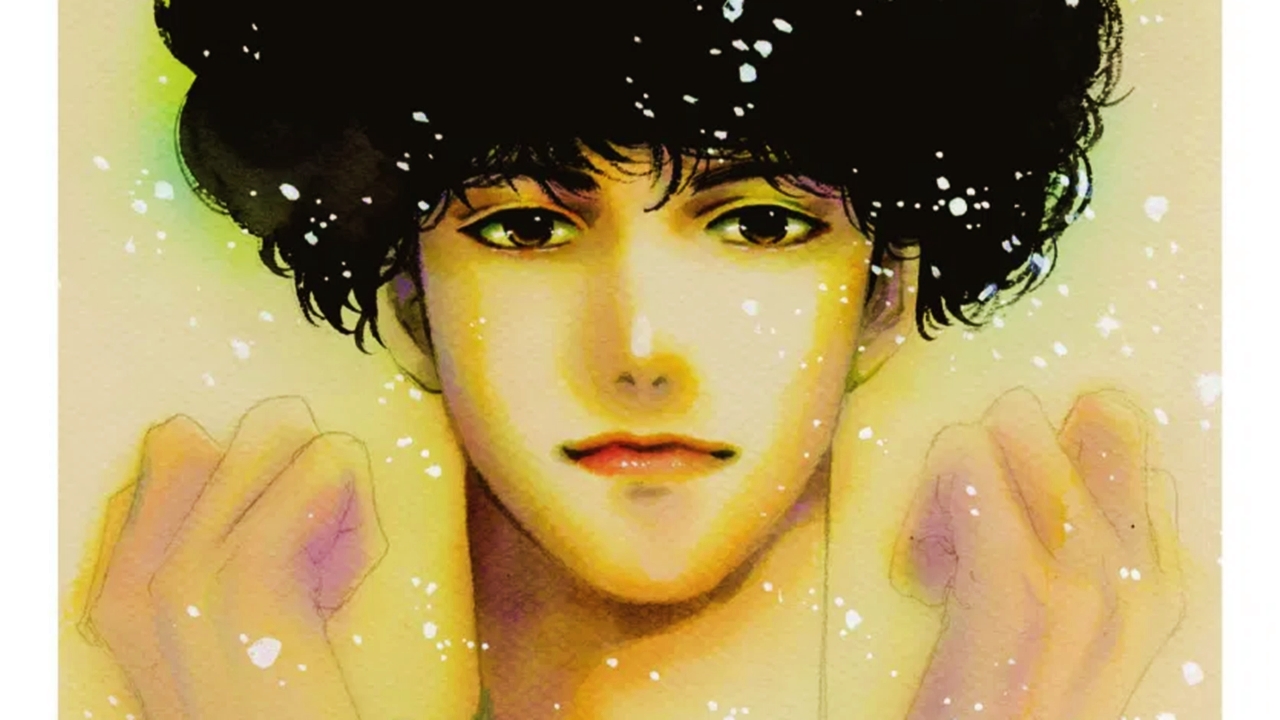 In the twelfth issue of the magazine Monthly flowers from the publisher ShogakukanIt has been confirmed that the manga was written and illustrated by Yumi Tamura, Secret for Iu Nakarehas so far collected more than four million copies in circulation.

The work had a three-month break between June and September of this year for unspecified reasons. Tamura is also the author of the manga 7 SEEDSwhich he published in a total of 35 volumes through the Shogakukan publishing house. This manga has so far inspired two seasons of an anime adaptation.

Synopsis of the Mystery of Iu Nakare

The story revolves around Totonou Kunou, a student who loves to solve interesting puzzles. At the beginning of the story, the police interrogate him because he is the main suspect in the murder of one of his companions. Can you find the truth behind