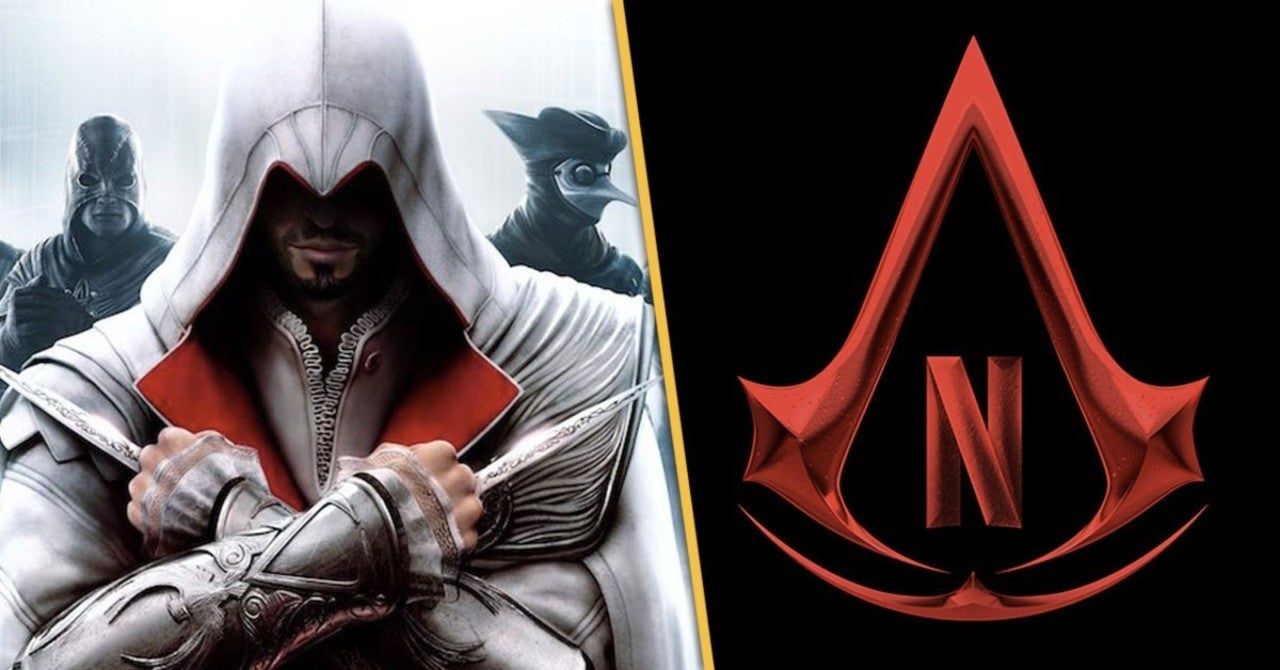 Netflix recently announced the production of a number of projects related to the Assassin's Creed saga, including the new live-action television series that was shown with a teaser trailer a few moments ago. One of the future plans, however The existence of an anime series has also been confirmed, most likely produced by Adi Shankar's team.

As reported by DeadlineNetflix would have signed an agreement with Ubisoft to create one or more animated and anime television series. all in production for several years. For the anime in particular, Castlevania producer Adi Shankar announced in 2017 that he had been hired to direct an original story in the Assassin's Creed universe.

There's nothing official at the moment, other than the existence of the project, but if it were the same series we would hardly see Altair, Ezio Auditore or Connor in action. In any case Right now the focus seems to be mostly on the TV seriesBefore we talk about the anime again, we have to wait a bit.

What do you think about it? Which studio would you like to see to animate the series? As always, please let us know by leaving a comment in the box below. Before saying goodbye, we encourage you to take a look at the new Netflix anime productions coming out in 2021.

Fate / Grand Order: Epic of the Remnant – The Wife of Agartha Manga is near the end