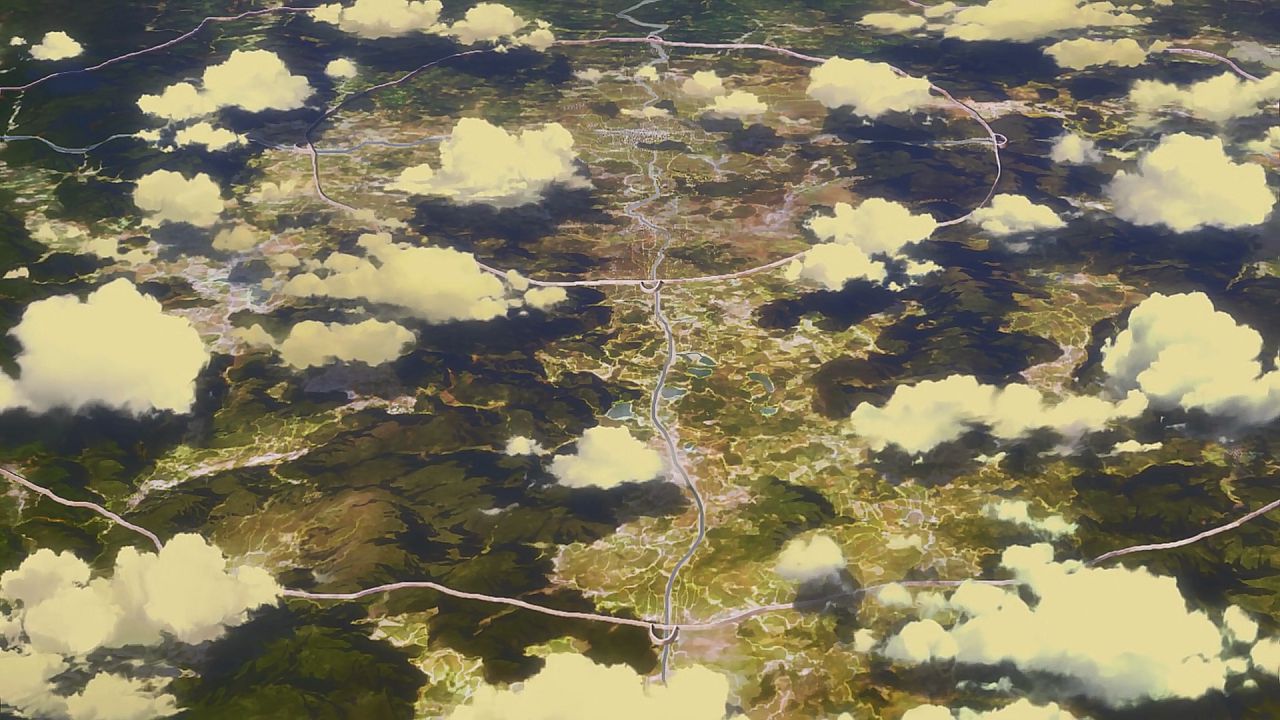 Where is Attack on Titan set? A look at the places that really exist

During the last macro saga of attack on Titan, Hajime Isayama has shown that he can carefully orchestrate even an environment that is immensely larger than the individual walls. However, the sensei still used real-world locations as a guide to sketch the nuances of his masterpiece. Let's see a very specific one.

Chapter 134 of the attack of the giants showed the cruelty of Eren's decision, firm in his radical beliefs. The character he's got now Hajime Isayama when characterizing its protagonist, it particularly encounters the figure of Eren in the first chapters of the manga a sign of a maturing victim in a turbulent historical context.

As the iconic protagonist progresses around the world, we try to take a great leap into the past, in this case, the times of life within the walls. The structure of the inhabited area within the three huge walls has its roots in a real city, that of Nördlingen in Bavariawhich has only 20,000 inhabitants. As you can see in the photo above on the news, the urban contraption doesn't seem similar but almost identical. The city in fact it retains its historical medieval arrangement, characterized by a splendid, well-preserved wall fence and now practicable on the patrol route.

The similarity is very evident and sums up one of the many inspirations Hajime Isayama drew on when designing his masterpiece. And you, on the other hand, knew this curiosity? Let us know with a comment below.

Digimon Adventure 2020: The new development from Devimon is inspired by Venom