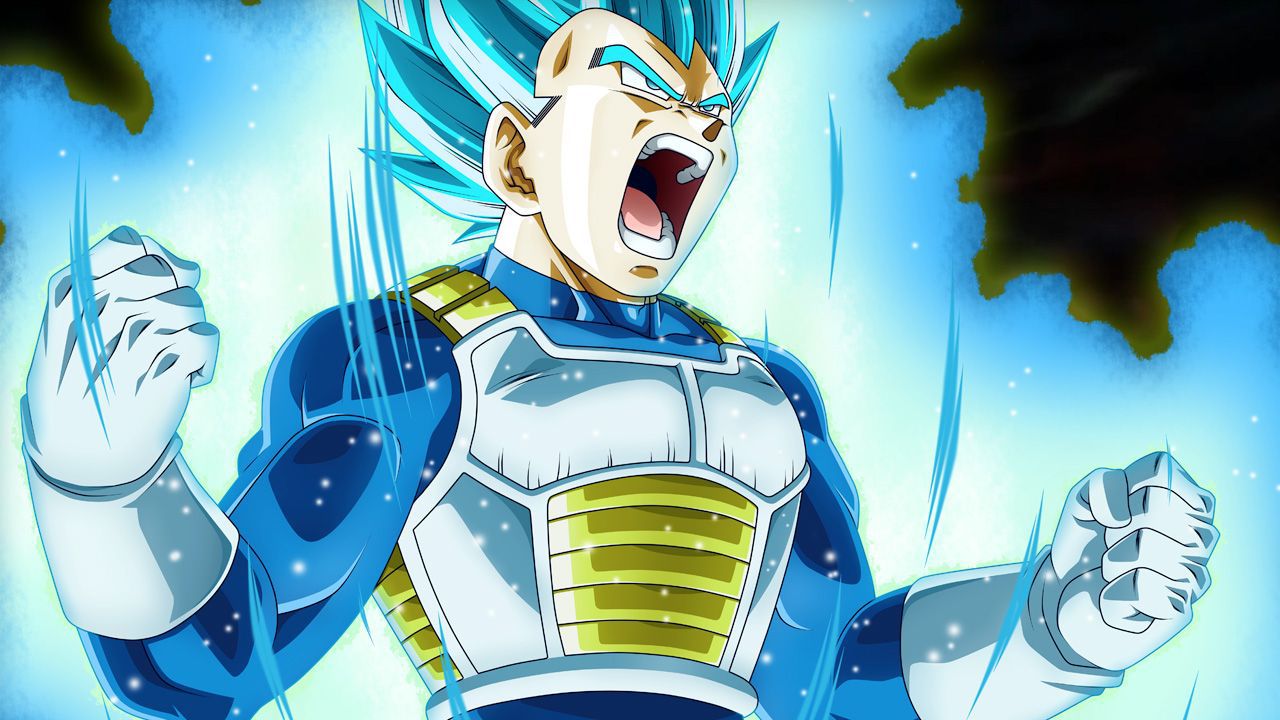 In the previous chapters of Dragon Ball Super We had seen the defeat of Vegeta and the other Z warriors by Molo, the devourer of the planets. But it looks like the Saiyan prince is ready to get back into action.

The first to heal and be able to fight the mighty enemy was Goku also equipped with new control functions of the Ultra Instinct. However, as the fight progresses, several twists and turns occur Molo appears to have merged with the same planet earth.

From a tweet I report at the bottom of the news, we see the first few pages of Chapter 66 showing the new form of the enemy, and then, while the protagonist is busy fighting an intimate yell against this one to get himself to move. And here it is from above appear Vegeta.

In the final chapter, our hero had to quickly decide how to deal with the situation before Molo, who continues to grow in size and strength, explodes with the entire galaxy, but The only solution seemed to be to destroy the entire planet. Now, with the arrival of the mighty ally, the battle may be over. Vegeta on the planet Yardrat has learned to merge and, if possible, separate. it could separate the enemy from the planet with which it merged and became a major piece in saving Earth, just as someone had already suspected in a fan-made manga from Dragon Ball Super.

What do you think about it? Are you following this incredible fight? I also leave you a message on the same Chapter 66 of Dragon Ball Super in color.

Where is Attack on Titan set? A look at the places that really exist