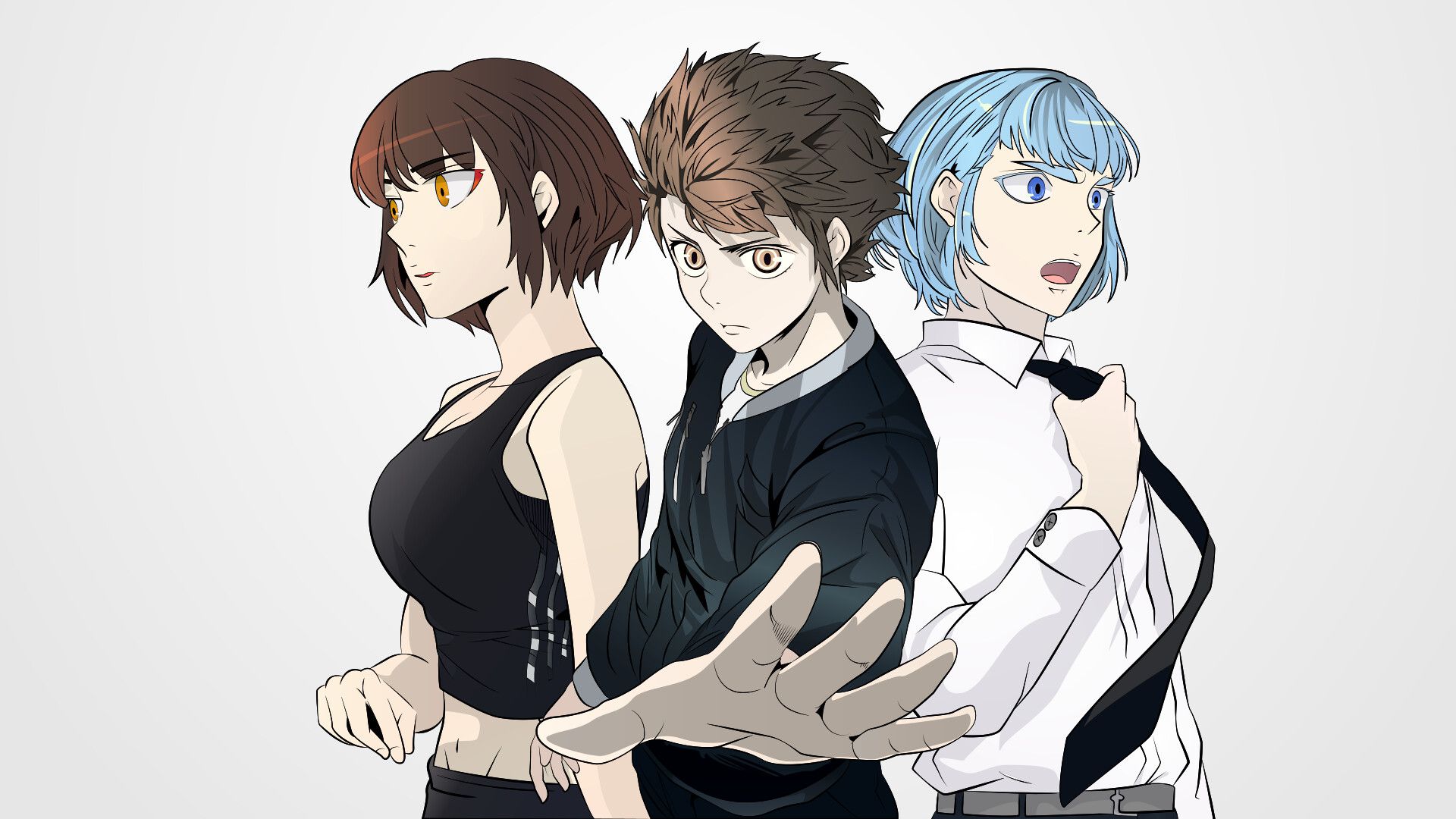 A few hours ago the author published a post on his personal blog SIU officially confirmed the resumption of Tower of God serializationafter the abrupt interruption last September. The author confirmed that the release will resume in mid-September and that no further breaks are currently planned.

The SIU began work on the Tower of God in 2010 and published the first 110 chapters of the story on July 1, 2014 on the official Webtoon website. The publication has continued continuously for about ten years, and for the moment the story stops in this chapter. 485. The author announced a break on September 22ndto relieve the stress that has accumulated from the enormous workload and be up and running again in less than a month.

As for the anime, At the moment, Crunchyroll and Webtoon haven't expressed themselves in any way, but an extension for Season 2 seems likely. 78 chapters of the Webtoon were adapted in the first 12 episodes. Given the success of the series, it is possible that the green light will be given to the production of Tower of God 2 soon.

What do you think about it? Do you read the Webtoon? Please let us know by leaving a comment in the box below!

Siu's popular "Tower of God" is scheduled to resume in mid-November 2020. Details will follow shortly in a recently published blog post. Http://t.co/EkgABqh22s pic.twitter.com/CeIa82NbFZ

Zerocalcare: Collector miniatures by the Italian cartoonist will arrive at the kiosk