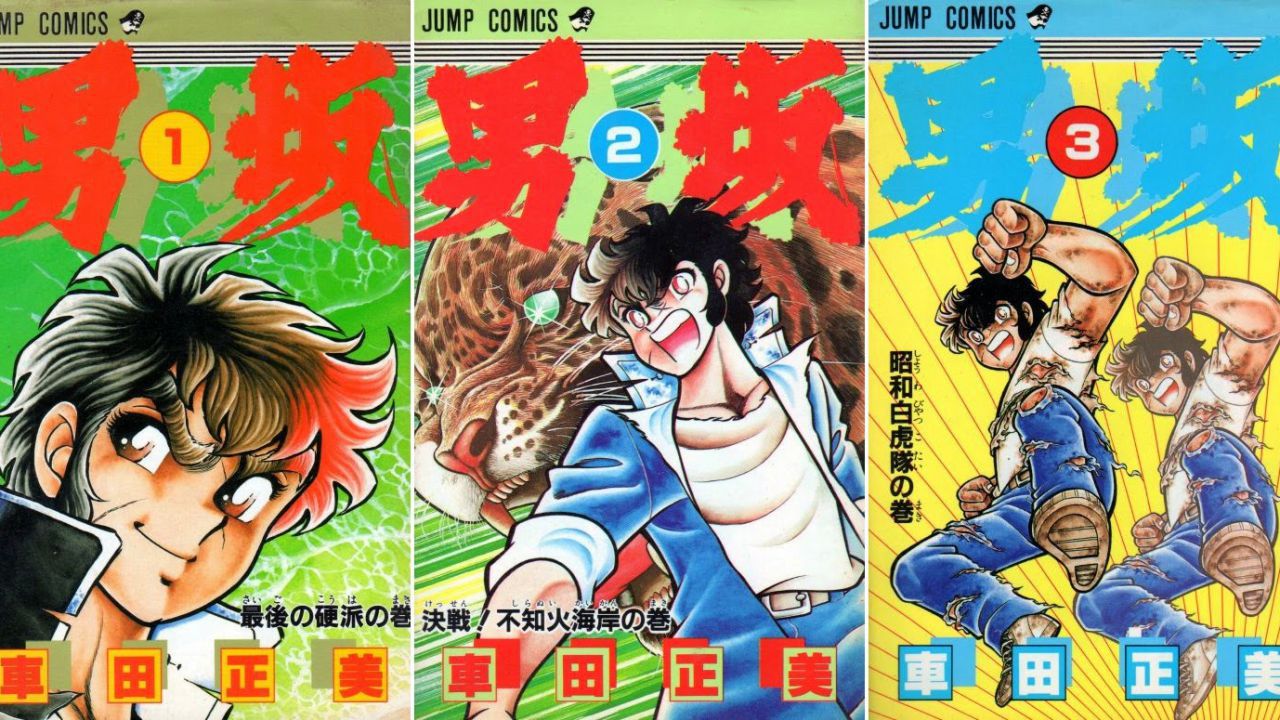 Little do not know that Masami Kurumada, before attempting his great masterpiece Saint Seiya: The Knights of the Zodiac, had struggled with another manga. Otoko Zakathat was subjected to little luck and extremely controversial serialization. After more than 30 years, however, the Sensei announces when the work will be completed.

For various reasons, Otoko Zaka took several breaks during his course, some of which are so long that fans almost forget his true existence. A goal was only achieved in 2014 thirty year breakand then eventually continue the story through a sporadic release until 2017, when the title passed into the hands of Shonen Jump +. After the last saga ended last March, the sensei is currently healing the story arc of Honjin Shito-hen which now seems to be about to be completed.

The recent release of Otoko Zaka Volume 10 brought a pleasant announcement: The series ends with the eleventh Tankobon. Only a few chapters separate the author from the conclusion of a story that he himself calls "I became a mangaka just to do this mangaAll we have to do is to wish Kurumada respect his intentions in the near future to end a story that has waited too long for a well-deserved conclusion.

And you, on the other hand, do you know Otoko Zaka, have you ever followed him to Italy under the J-Pop label? Please let us know as usual with a comment below. 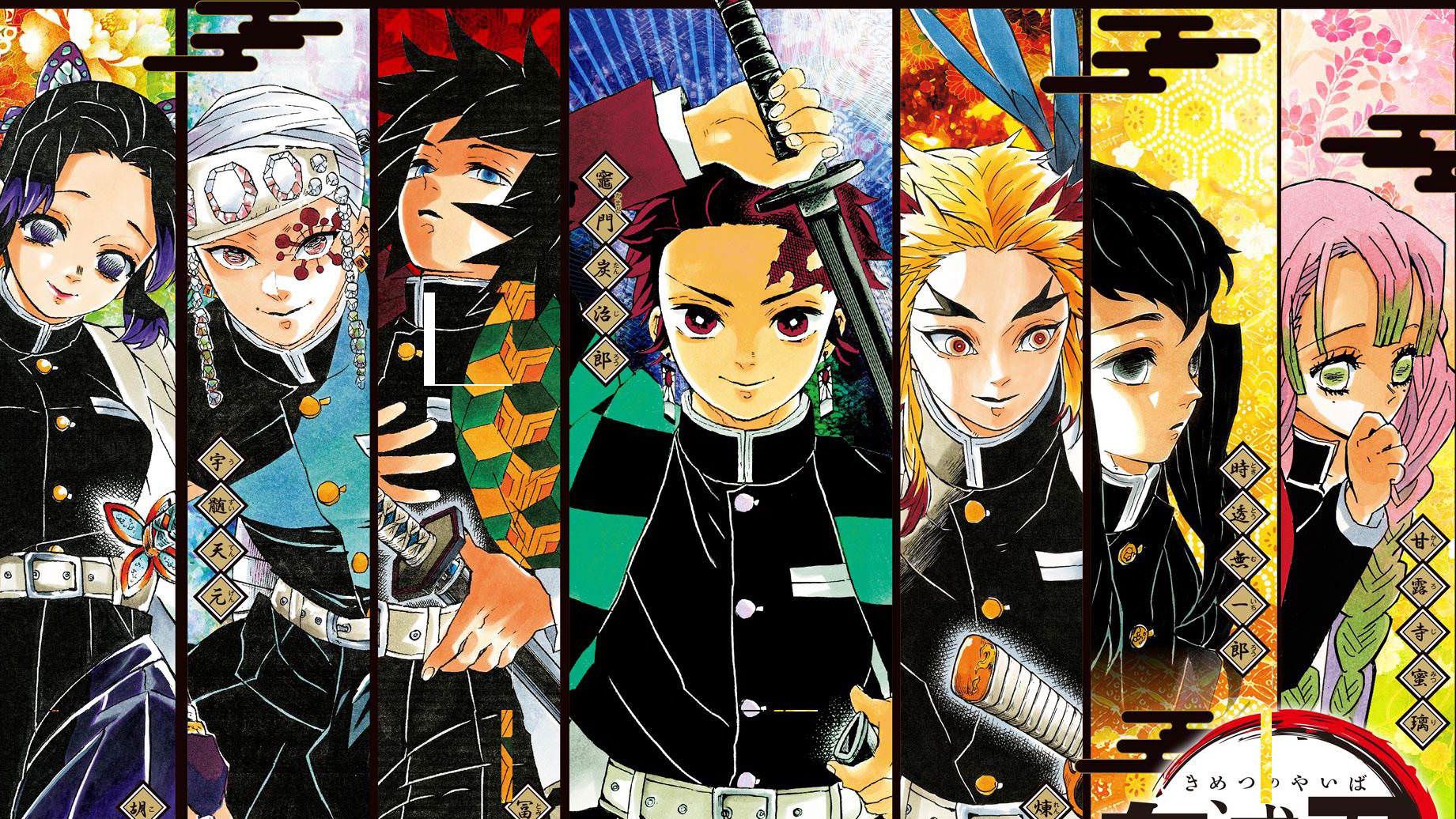 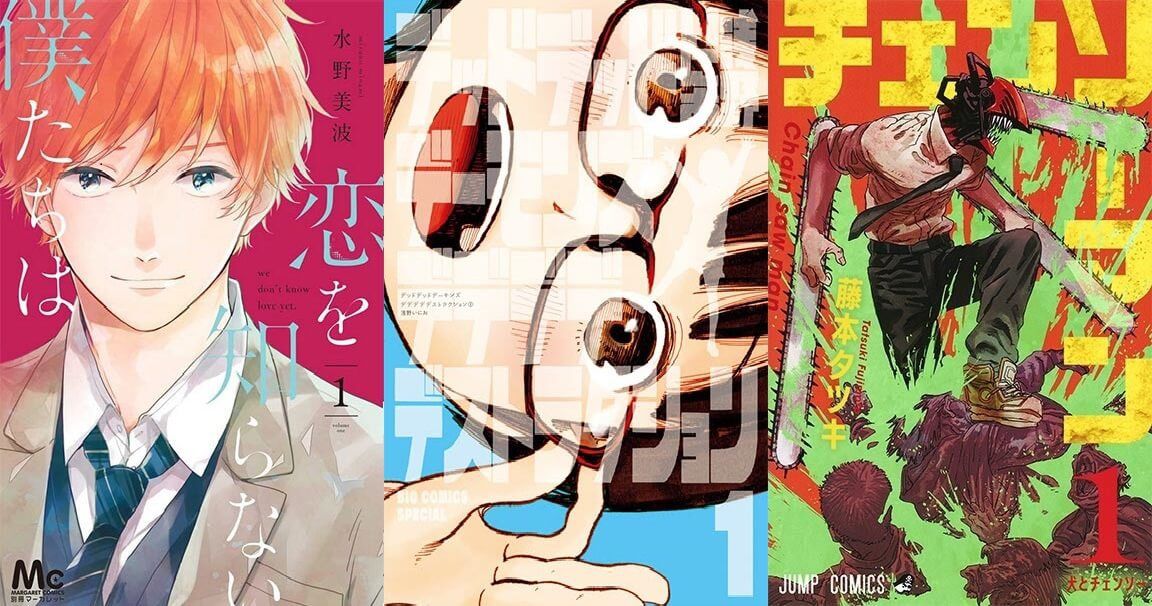 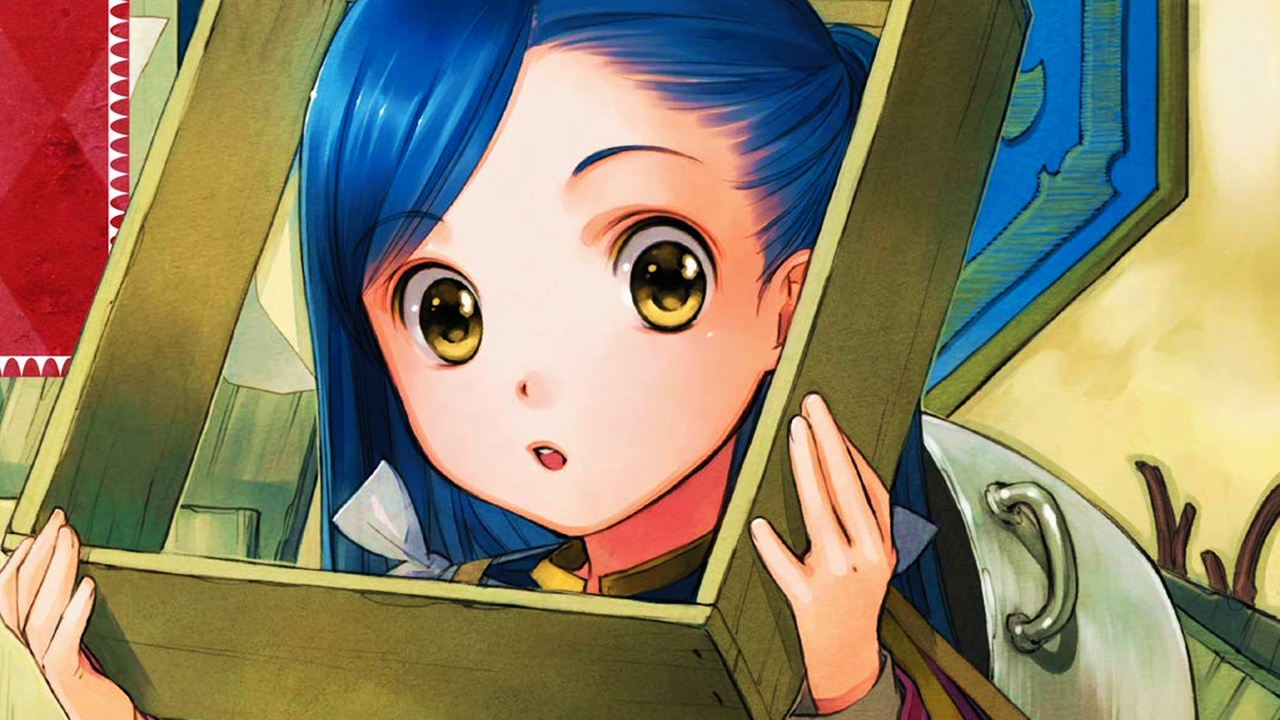