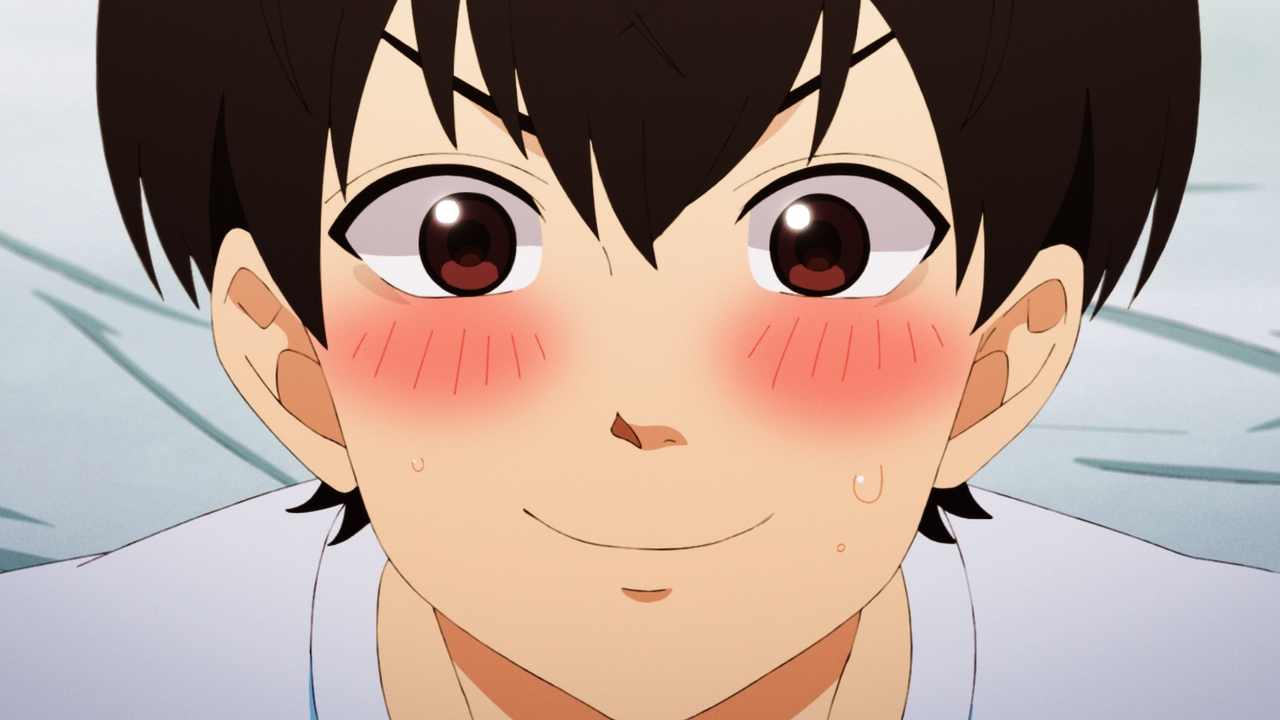 The TV Fuji TV announced the production of a new original anime entitled Bakuten !!and whose premiere is planned for April 2021. The statement also included a promotional video of this project.

This series, which takes place in Miyagi Prefecture, is one of three projects that are planned in collaboration with Misaki no mayoiga Y. Hula Fulla danceaiming to promote Miyagi, Iwate and Fukushima Prefectures. This project is called "Zutto Ouen Project 2011 + 10 ..." and is being carried out to commemorate the great earthquake and tsunami of 2011. Eventually the statement revealed the first promotional image.

Demon Slayer: According to one director, the movie’s success is making the world of cinema more difficult