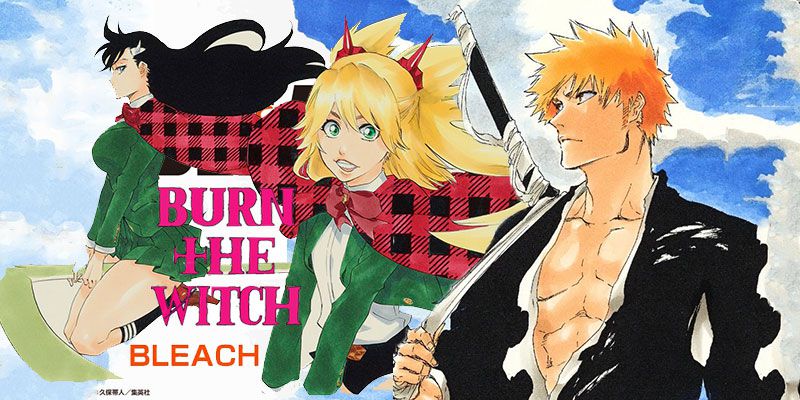 About a month ago on the occasion of the release of the third episode of Burn the witchSome viewers were struck by a certain detail that the current series signed by Tite Kubo would associate with Bleach. The agency for which the two protagonists work represents the western branch of the Soul Society.

The fans were undoubtedly keen to watch this special relationship between the two series, but recently the author revealed more details in an interview that would bring Ichigo's story even closer to that of Ninny and Noel. As you can see in the post at the bottom of the page which reports all the points discussed during the interview, Kubo always had the western branch of Soul Society in mindand had originally considered adding it to Bleach.

However, given the large number of characters already in place, the author preferred to discard the idea, focus on the eastern branch, and not confuse readers. Besides, Kubo stated that The main operational base of the Western Branch has always been Londonalthough there is no precise reason to justify this choice.

Recall that Tite Kubo recently revealed he was struggling with the series' gachas, and that same mangaka confirmed that the second season of Burn the Witch won't be out anytime soon.

Funimation announces four new titles in its catalog in Mexico