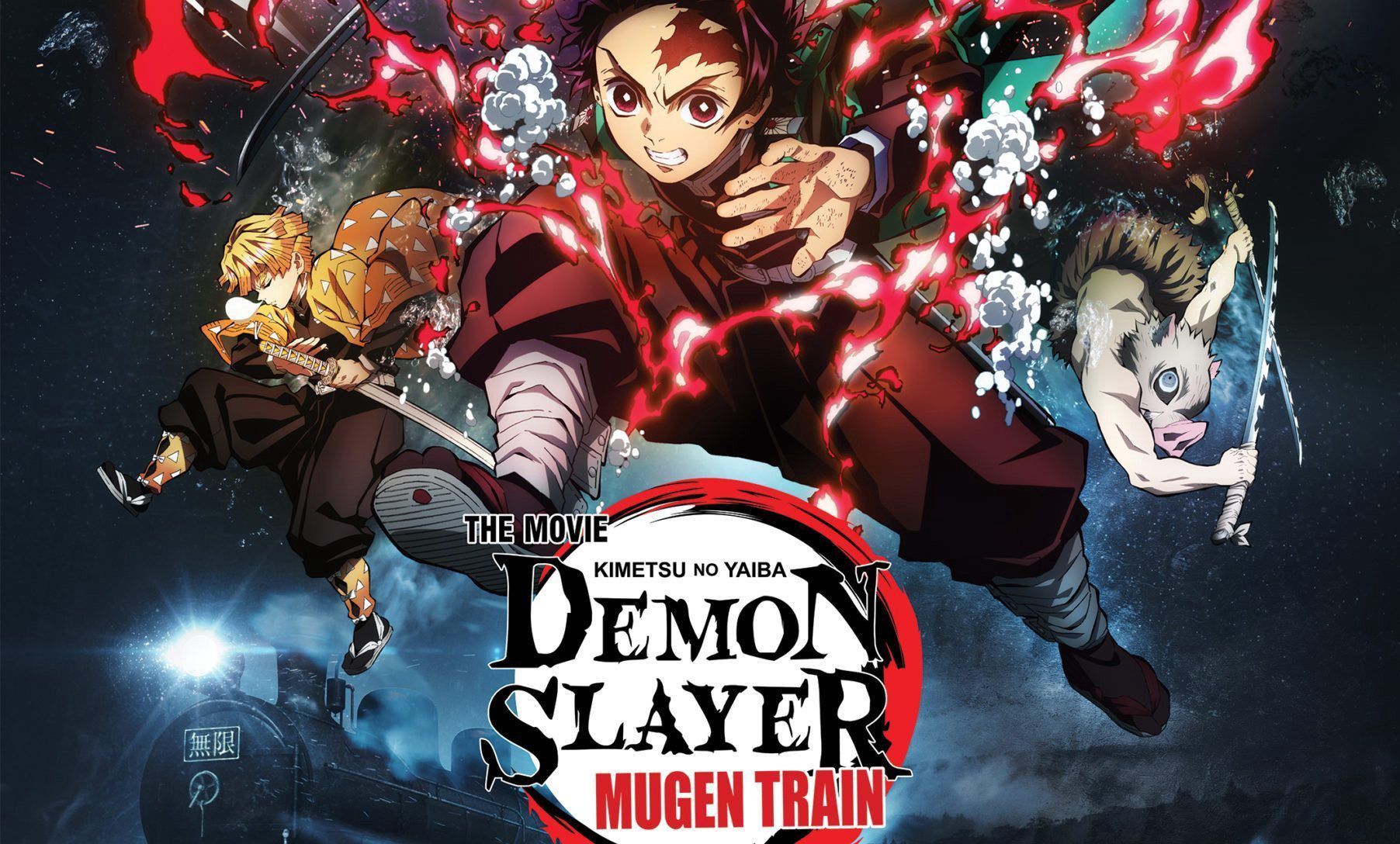 We're finally here. A few moments ago, after three days at the theater in Japan, the official revenue figures for Demon Slayer: Infinity Train were announced. The projection of 4 billion yen carried out by the analysts turned out to be wrong, since in reality the film almost five.

Famitsu and the historical Japanese newspaper The Mainichi Shimbun They published and reported on the official figures a few hours ago Demon Slayer: Infinity Train sold 3,424,930 tickets for a total of 4,623,117,450 yen (just over 37 million euros) from Friday morning 16 to midnight on Sunday 18 October 2020. The film sold 910,507 tickets and made a profit of 1,268,724,700 yen on the first day, being the best made story debut for a film shown in Japan.

Your nameMakoto Shinkai's masterpiece brought in 1,277,960,000 yen (just under 10 million euros) in the first three days Weathering with you Things went a little better with 1,643,809,400 yen (approx. 13 million euros) in the same period. Demon Slayer: Infinity Train has nearly triple its sales and has already exceeded total sales of most anime films, including in recent years Dragon Ball Super Broly, My Hero Academia: Heroes Rising, Purple Evergarden and many more.

What do you think about it? Let us know with a comment! If you haven't already, don't miss the chance to hear Demon Slayer: Infinity Train's new track, "Homura", performed live by Japanese star LiSA.

Pokémon: What happened to Misty and Brock after Ash split up?