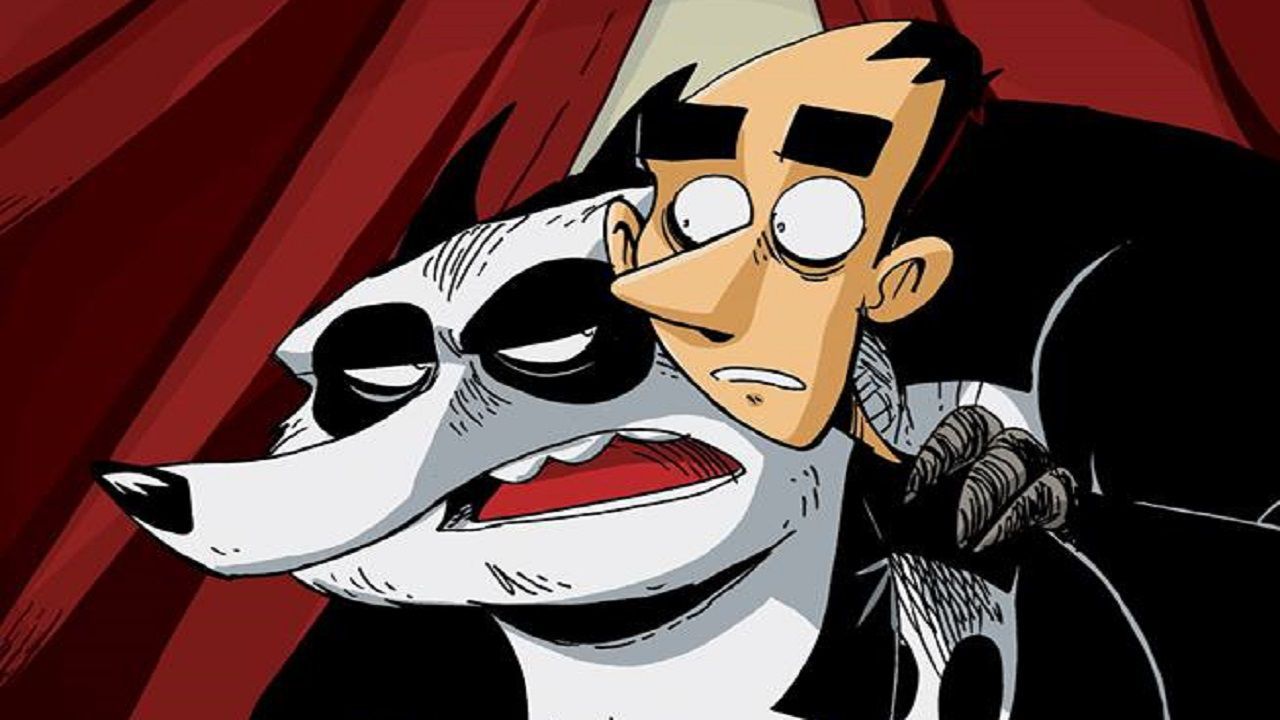 Zerocalcare: Collector miniatures by the Italian cartoonist will arrive at the kiosk

Centauria, in partnership with BAO Publishing, announced that the Zerocalcare 3D collection, a special collection of miniatures dedicated to the Italian caricaturist's favorite characters.

As reported by the official social channels of Centauria and BAO Publishing, a special collection will arrive at the kiosk on October 31st, created under the artistic supervision of Zerocalcare. The most famous characters of the Italian cartoonist come to life in a number of collector's miniatures. Each publication is accompanied by a special brochure in which numerous details about the characters and their story are presented.

The announcement by the Italian publisher was accompanied by a video posted on Centauria's YouTube channel. You can admire in the film the creative process of miniatures inspired by the cult figures of the "Bard of Rebibbia": from the original drawings by Zerocalcare to the creation of computer graphics of the miniature to the prototype and the coloring.

The irresistible characters that have made Zerocalcare the most versatile and original cartoonist on the Italian scene come in for the first time stunning 3D reproductions, faithful in every detail. The miniatures are hand-painted and created under the direct artistic supervision of the cartoonist. Each issue includes exclusive content such as unpublished comics, a series interview with the cartoonist, and a biographical map of the attached character. The first issue will appear on the kiosk on October 31st at a price of 12.99 euros. Zerocalcare made fun of the coronavirus and the quarantine and presented the Rebibbia quarantine. In the second episode of this hilarious cartoon, Zerocalcare deals with Phase 2.