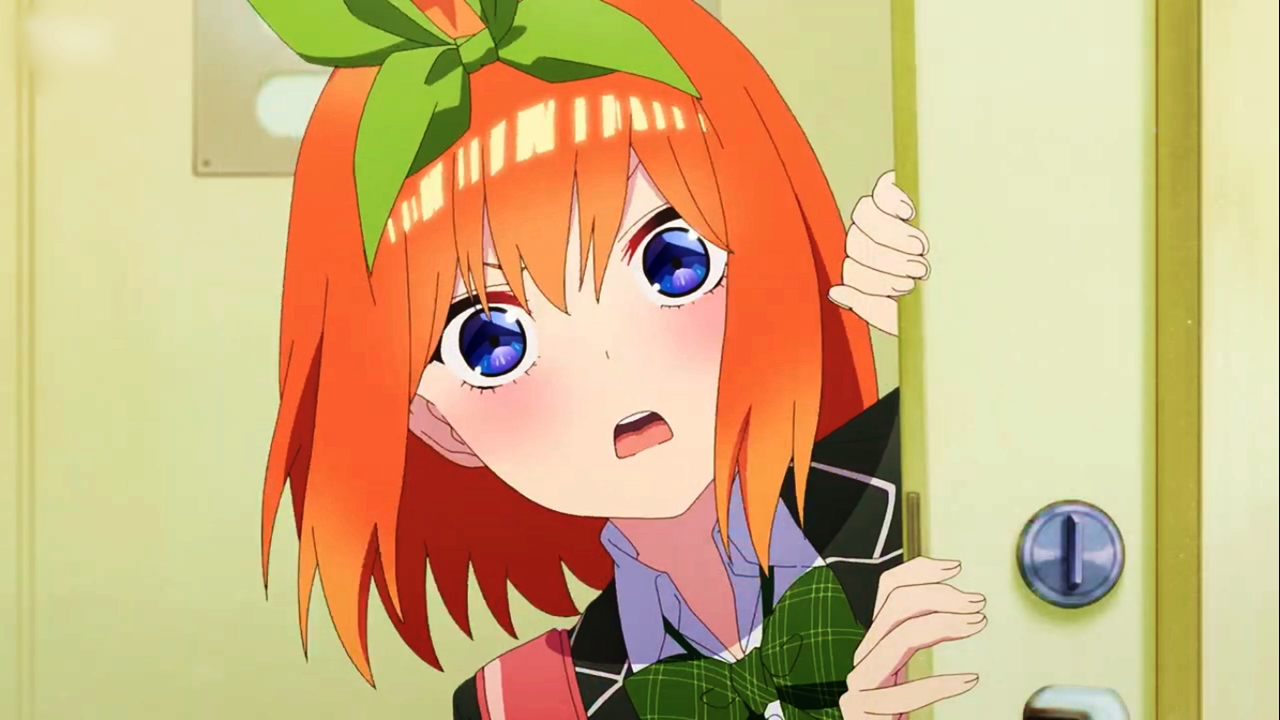 The director and founder of the studios Bibury animation studio, Tensho (also known as Motoki Tanaka) affirmed through a post on Twitter that the staff of the second season of the anime adaptation of the manga Gotoubun no Hanayomeplans to end all episodes before the series airs.

They are all beautiful, but unlike the way they look, their attitudes are completely different. Will Futarou be able to get the Nakano quintuplets successfully graduated from high school? Are you going to fall in love with any of them?