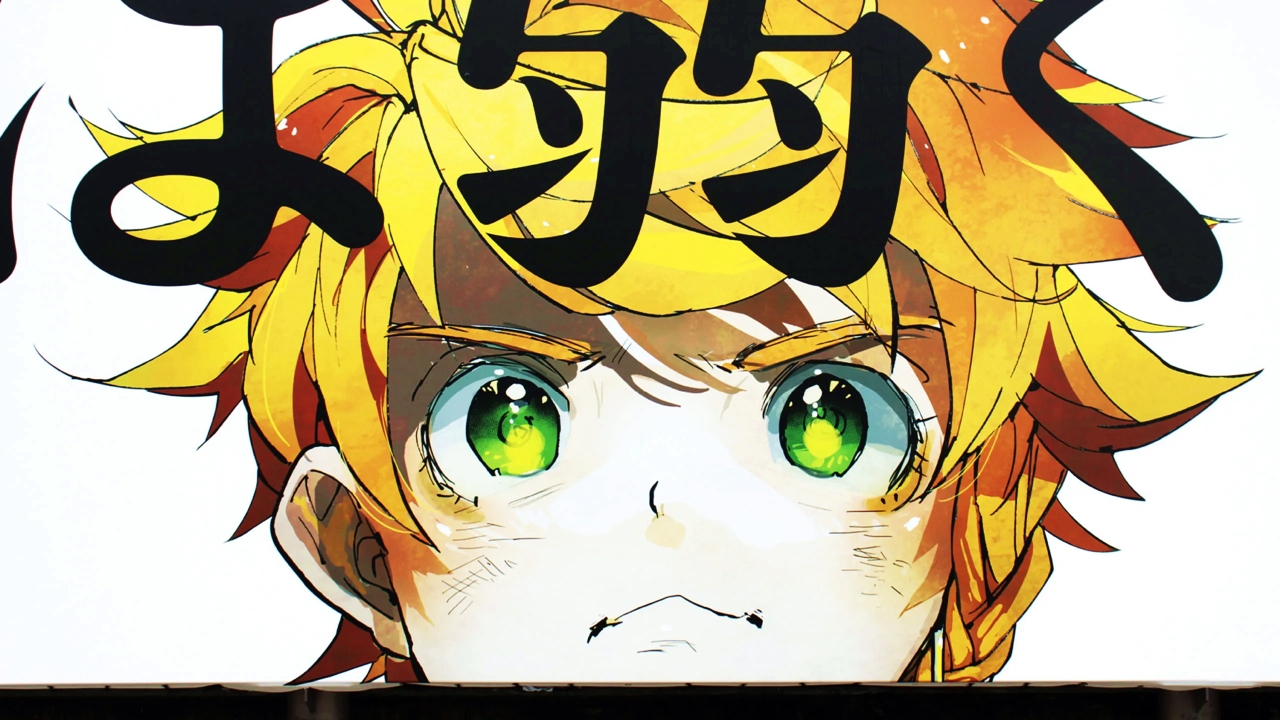 The manga of Kaiu Shirai and illustrated by Posuka Demizu, Yakusoku no never land, which came to an end in this year's 28th issue of the magazine Weekly shonen jump from the publisher ShueishaOn June 15th, it celebrates the start of its final volume for October 2nd with a giant billboard at Shibuya Station.

The poster with Emma contains the following message: Statement! People are not weak! Hope, friendship and courage are the elements that make you never give up. People are stronger than they appear. There is also no person who can become stronger if he has no friends, if he has nothing to protect. No matter what world you live in, people will always have hope. I assure you of that. "

On the other hand, Shirai and Demizu started to publish the manga in the magazine Weekly shonen jump from the publisher Shueisha in August 2016 and finalized in June 2020. The publisher published the nineteenth compilation volume on July 19.