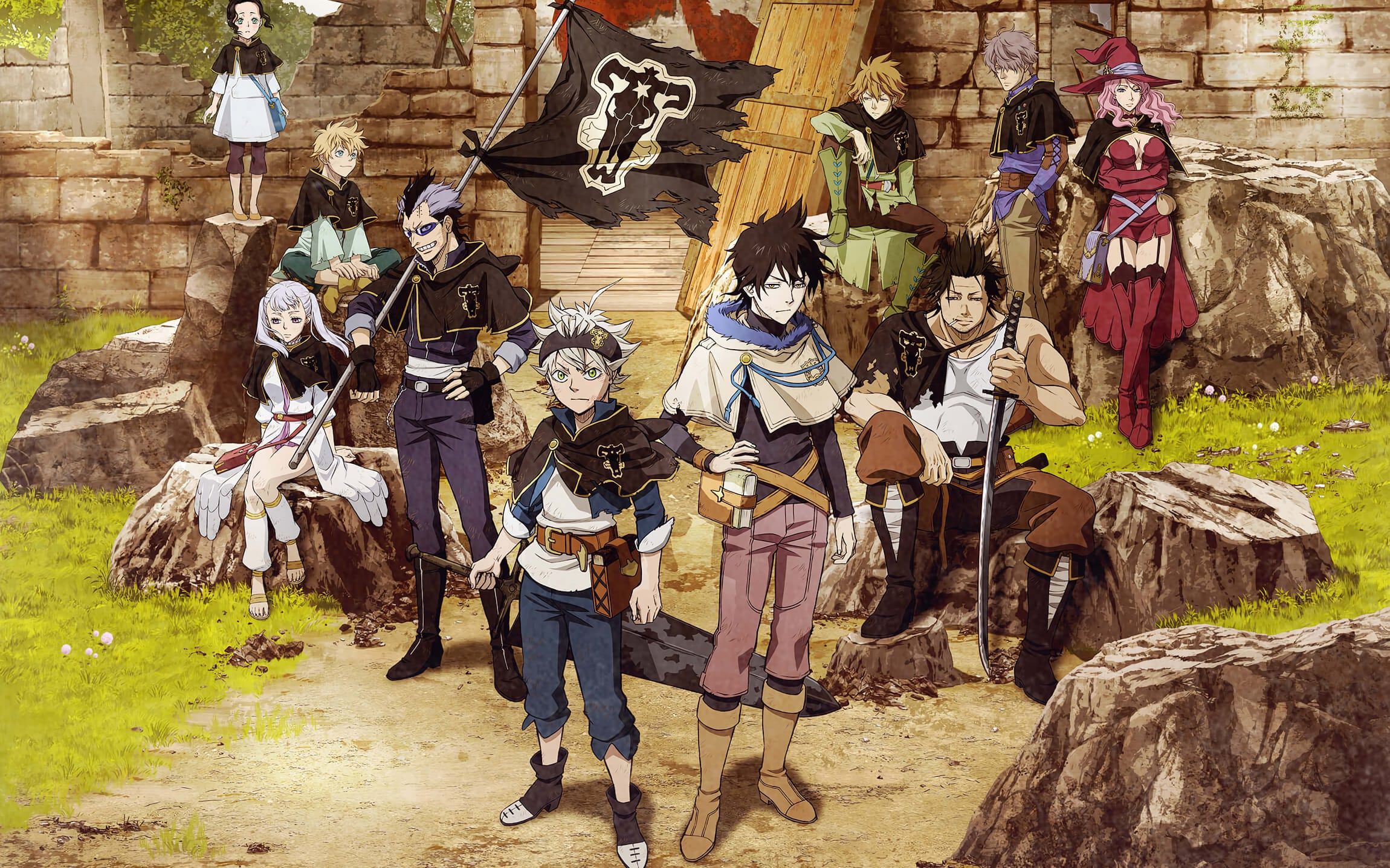 The anime of Black clover continues with a totally original story arc that features Asta and his companions working to eliminate anyone connected in any way to the demons, and the final episode was marked by a shocking event, the terrible deaths of two Characters led out of madness.

This story arc was made for two main reasons: to deepen in some way some elements of the world that have already been introducedand allow more time for writer Yuki Tabata to better develop the manga's plot.

One of the key introductions to these filler episodes was a group of fanatics who believe so strongly in the power of demons that they are willing to sacrifice themselves, which happened to two of them in episode 145. While The Devil Banisher are preparing to show this type of execution publicly, Asta and the Black Bull team prepare to join forces with other Magic Knights.

After two of the Devil Banishers remove Vanessa from the execution site, we see a scene that is surreal. Claiming that their mission has been accomplished, the two take vials and throw them on the floor. From the moment of impact, they begin to form of the flames that completely envelop the Devil Banisherthat quickly turn to ashes.

The motivation behind this seemingly insane gesture is that the two believed they could Remember the power of demons thanks to their sacrifice, an exaggerated and apparently false belief. Keep in mind that a new spell was revealed in the last chapter, and we'll leave you information on the next few episodes to others.