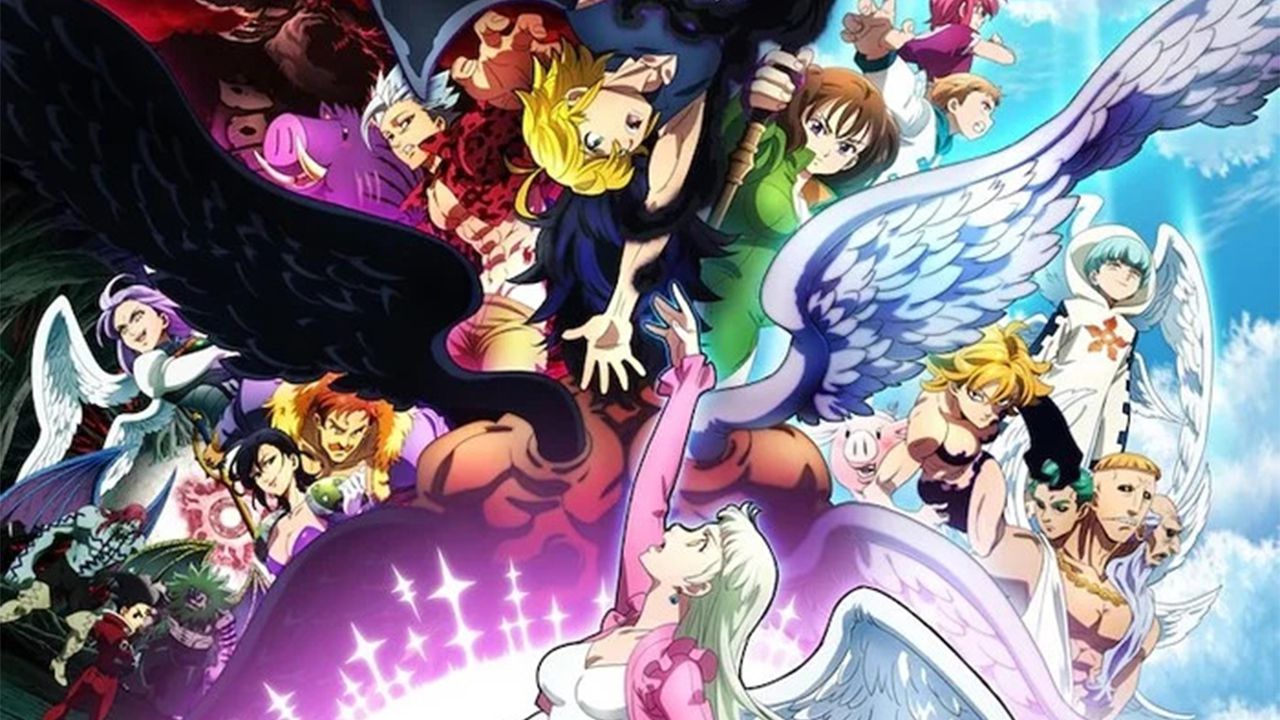 On the Italian night of November 11th Netflix and Studio DEEN have been bombarded with information about the 4th season of The Seven Deadly Sins. Let's see the latest news together.

First one Trailer for the seven deadly sins, the western subtitle of which will be "Dragon's Judgment", translation of the Japanese version "Fundo no Shinpan". Direct there will still be Studio DEEN There is also the Marvy Jack Studio, which is already working in the third season. The staff remained almost identical to that of the third season, with Susumu Nishizawa as director, Rintarou Ikeda as director, Rie Nishino as character designer, Chikako Yokoto as sound director and the trio of Hiroyuki Sawano, Kohta Yamamoto and Takafumi Wada to produce the music .

The Seven Deadly Sins 4's release date had already been announced for January 6th, but Netflix wanted to confirm to all fans that the anime would appear on its platform in 2021 anyway. After the classic production, this is likely that of the streaming giant merges the episodes of the anime at the end of the show in Japan on TV Tokyo.

Finally, you can watch them below The Seven Deadly Sins 4 poster, with all the characters grouped together for the final battle they will have to face. The anime was originally scheduled to be released in October 2020, but due to the pandemic, it has been postponed to January 2021. This time we are really going to say goodbye to deadly sins.

New cosplay on Genshin Impact, this time in the center of Amber