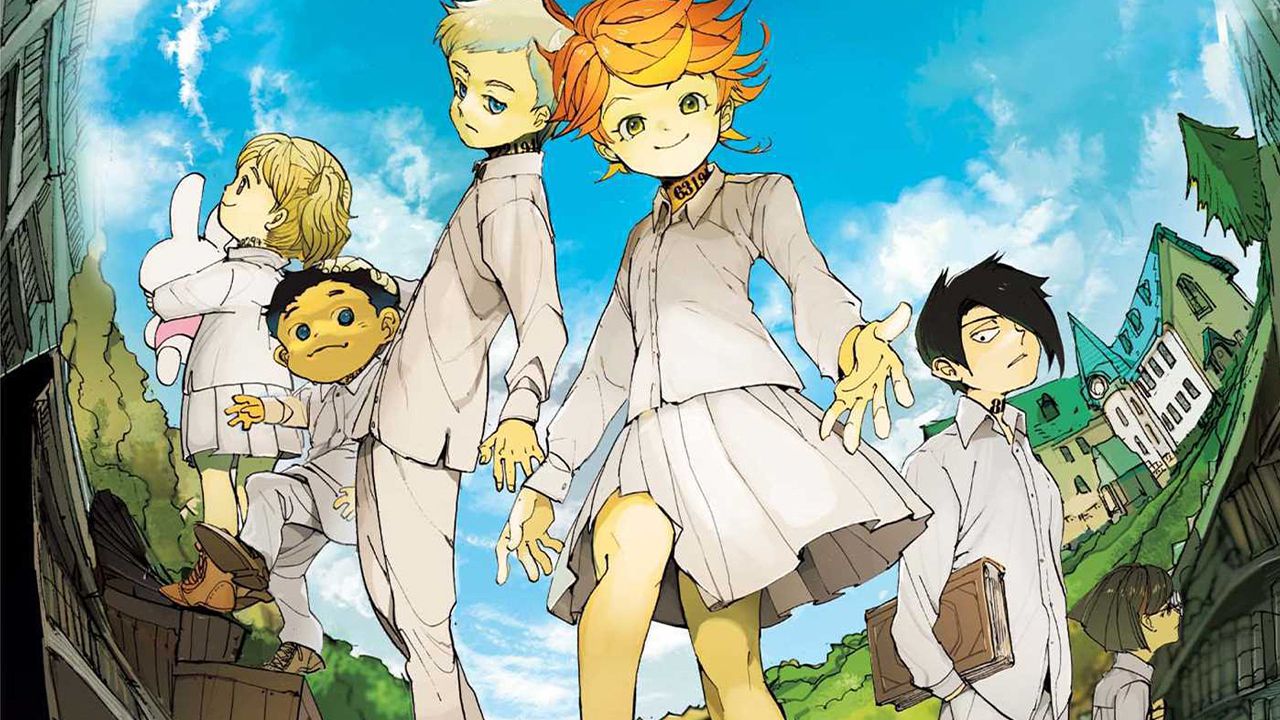 The Promised Neverland: Here’s who and what the additional chapter focused on

One of The most successful manga in recent years is The Promised Neverland. The work, written by Kaiu Shirai and designed by Demizu Posuka, was published in Weekly Shonen Jump for three and a half years but ended a few months ago. However, with an anime and live action in production, the brand is far from assuming.

And to testify, there's the new additional chapter from The Promised Neverland. At the Weekly Shonen Jump # 44 the two authors presented a 16-page OneShot, one of them in color. But who and what was he focusing on?

Well, with the arrival of live action film in Japanese theaters, the two writers decided to focus on what they were doing trigger the escape from Grace Field. We're talking about Ray and his first 11 years of life. The child is the only one who knows the truth about the orphanage and spends his days in fear and doubt and his nights in nightmares about demons.

Day after day he tries to learn and understand as much as possible about how expeditions are organized and tries in vain to convince some of his brothers to improve their grades. There Ray's life It gets worse when he realizes his mother is also an enemy, but it's also the moment that the famous pact is made in which he vows to become a spy. He realizes that he cannot save everyone and has little chance of escaping.

While in However, he decides to at least save Emma and Norman Month after month, he sees his brothers heading for certain death instead of the desired adoption. In the last scene, Ray apologizes to Conny when he takes Little Bunny and starts the rebellion operation. The Promised Neverland will continue with another special chapter, initially with an unknown date.

Spriggan: Netflix and Jojo’s Studio Fantasy is finally on a date