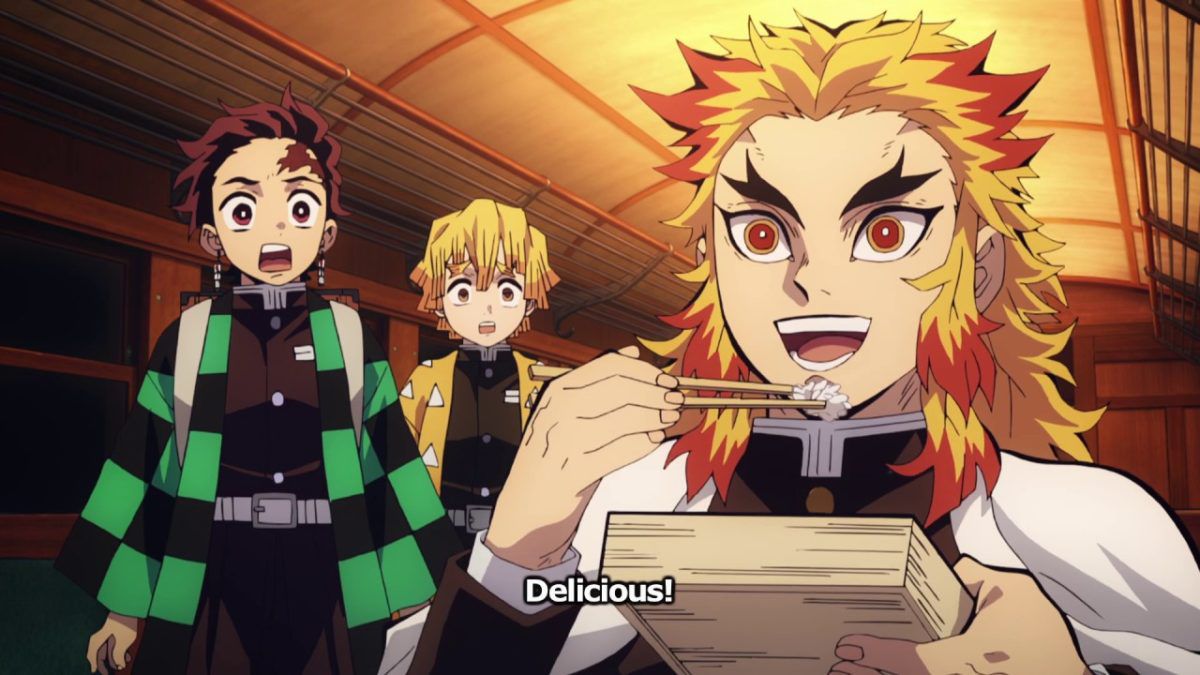 After a year of waiting, the demon hunters return to the screen with great enthusiasm and through the new animated film entitled Demon Slayer: Infinity Train. The direct sequel to the anime's first season will pick up events right where we left off and offer a heart-pounding saga.

Next October 16th The new feature film associated with the franchise will debut in Japan Koyoharu Gotouge That will bring the events of Tanjiro and Nezuko back into fashion. In this context, we recommend that you check out the latest advertising trailer for the film that was released a few days ago.

However, as of now, no news has emerged about the rumored Demon Slayer 2, which is rumored to debut around 2021. However, it is not impossible to expect additional information on the occasion of the film's start, possibly at the end. of screening with a sudden teaser. So we encourage you to keep following us so as not to miss any updates related to the Demon Slayer follow-up.

But how long will the feature film actually last in Japanese cinemas on the home straight? The first leaks showed the actual length of the film fixed with a Duration of 1 hour and 57 minutes. More than a discreet minute to carefully adapt one of the most anticipated sagas from the series' fans. What do you expect from this film instead? Let us know with a comment below.

Demon Slayer: Infinity Train is listed with a running time of 1 hour and 57 minutes. pic.twitter.com/lv3nU9ZjiQ