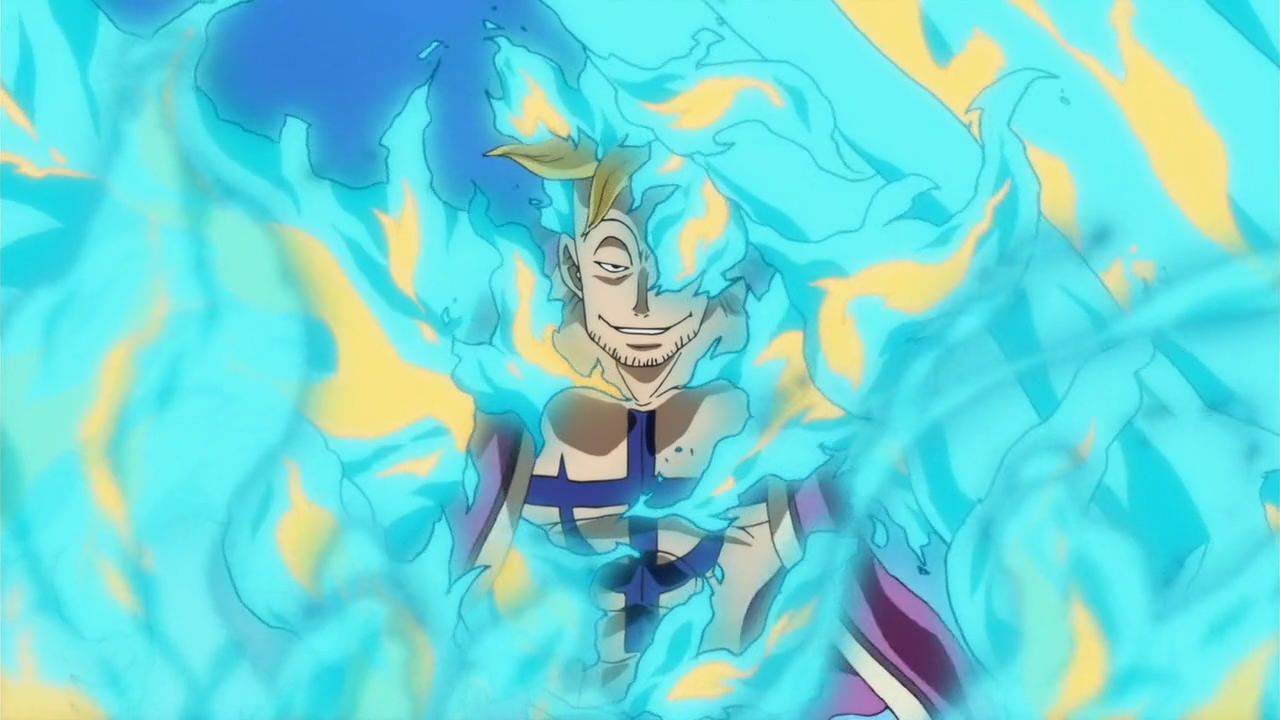 The new chapter of ONE PIECE begins with an incredible battle with Marco the Phoenix, former commander of the Whitebeard Pirates' First Division, and Empress Big Mom. Let's see what happened.

The big one is in Onigashima Struggle for the liberation of the land of Wano and while various pirates and samurai face each other in different places on the island, we could see on the last pages of the manga the empress discussing lively with her Marco and now it seems the two characters started a fight shortly after exchanging views. The new chapter actually begins with the intent of the former commandant Prevent Big Mom from getting to the center of the island Although he is not yet fully aware of his role in this war, he is well aware of the danger posed by the pirate.

During the battle we learn of theIneffectiveness of the Flames of Prometheus against that of the phoenix, but still the woman manages to grab the pirate by the neck and allow her son to do so Perospero to aim it with your bow. Fortunately, Wanda and Carrot intervene in their Sulong forms to stop the latter. After that, both the Empress and Marco turn to the center of the island, a place where war is raging and one of the protagonists of ONE PIECE appears to be affected by a virus.