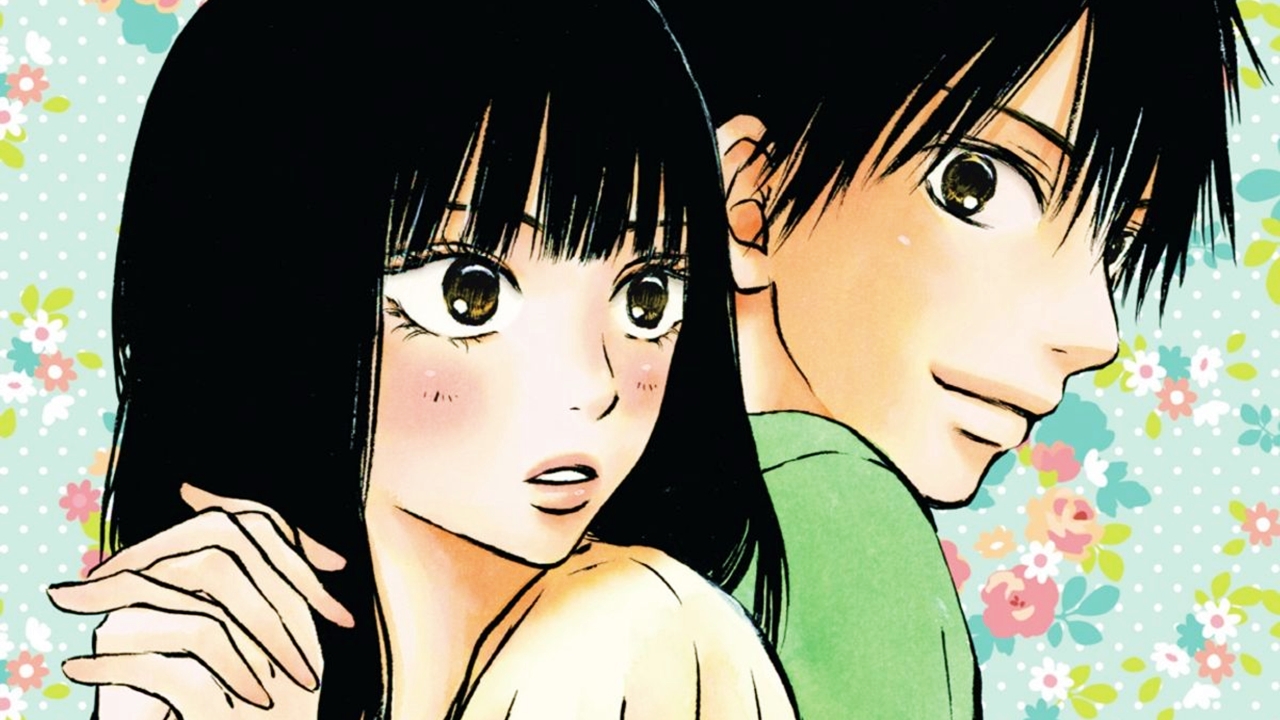 In this year's 11th issue of the magazine Bessatsu Margaret from the publisher ShueishaIt turned out that the next chapter of the spin-off manga was written and illustrated by Karuho Shiina, Kimi ni Todoke Bangaihen ~ Unmei no Hito ~will be published in early 2021.

This spin-off manga series was published irregularly and has only six chapters so far, which were published on the following dates:

On the other hand, Shiina started to publish the manga Kimi ni Todoke in the magazine Bessatsu Margaret from the publisher Shueisha in 2006 and finalized it in November 2017 after the publisher had compiled the story in 30 volumes.

The manga tells the story of Sawako Kuronuma, nicknamed Sadako (after the girl in the film "The Ring") because of her long black hair and light skin. The popular boy Shota Kazahaya begins a friendship with her, through which a romance blossoms.

My Hero Academia: The manga pauses for a moment, then returns