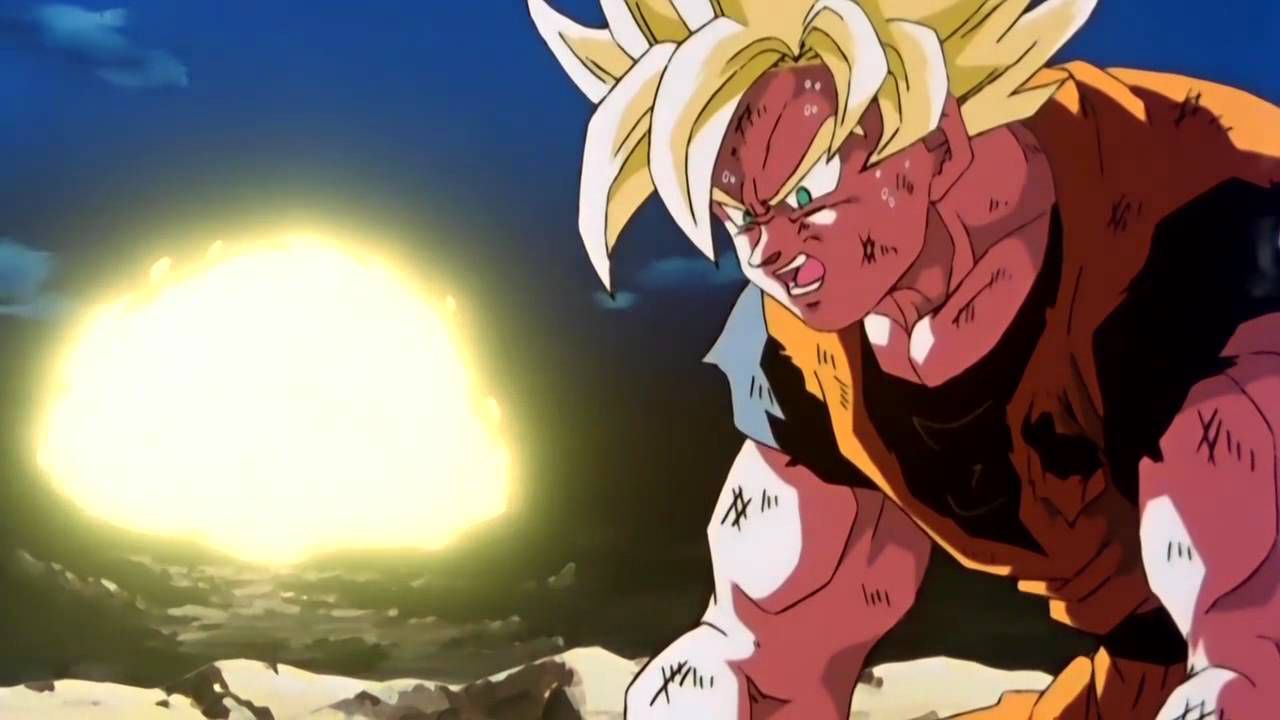 The release of the first spoilers of Chapter 65 of Dragon Ball Super sparked fan anger Toyotaro and the latest developments in the story arc. As if that wasn't enough, some parallels with the Cell saga seem to make the latest manga release a copy of DBZ episode 181.

Fan disappointment flooded world trends yesterday, deeply bitter about the controversial development of the latter part of the Saga of the Prisoner of the Galactic Patrol. The decisions that prompted the protagonist to donate a bean to Molo are unlikely, so that Jaco remains enormously at a loss before such an evil act.

However, the sequences in which the events played out hid something familiar to some fans who wasted no time recreating the Cell saga. RenaldoAs you can see at the bottom of the news, he found numerous parallels in episode 181 of Dragon Ball Z to the spoilers from Chapter 65. From the look, the settings, and the sequence of events, everything seems extremely similar. Goku doesn't seem to have learned anything of the mistakes made with Cell that then led him to make the drastic decision to scare himself in order to save the earth. Could his shameful decision now endanger the life of someone present, or does the sensei have a few tricks up his sleeve?

Let us know what you think about these latest events in the area reserved for comments.