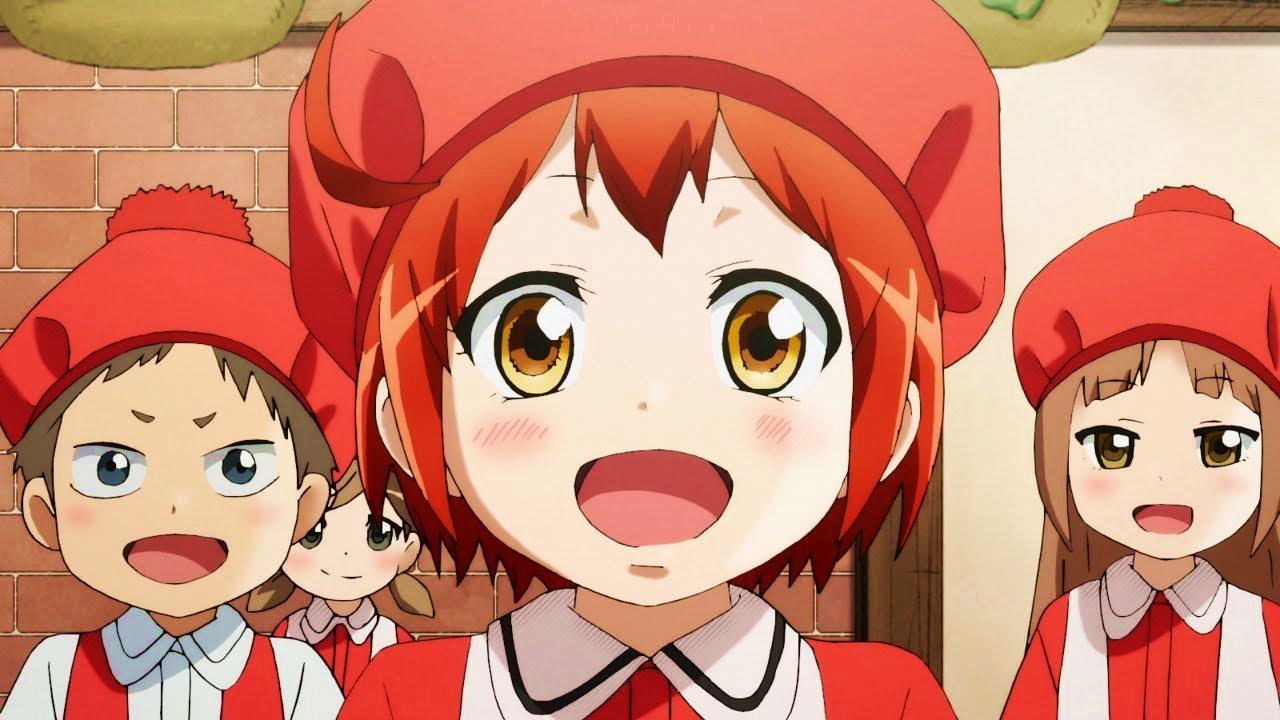 Written and illustrated by on the official Twitter account for the animated adaptation of the manga Akane Shimizu, Hataraku SaibouIt has been announced that a special program will be broadcast on the Japanese platform on November 23 at 7:00 p.m. (Japanese Standard Time) ABEMA. During this broadcast, new information about the following projects will be published:

Both productions are scheduled to premiere in January 2021, but the second season of the original series will be produced by the studios. David productionwhile the spin-off manga adaptation is being produced by studios Liden Films.

Shimizu, for his part, publishes the original manga in the magazine Shonen Sirius monthly from the publisher Kodansha since March 2015 and has inspired a significant number of spin-off series based on other cell types. After a two-year hiatus, the manga was resumed on October 26th.