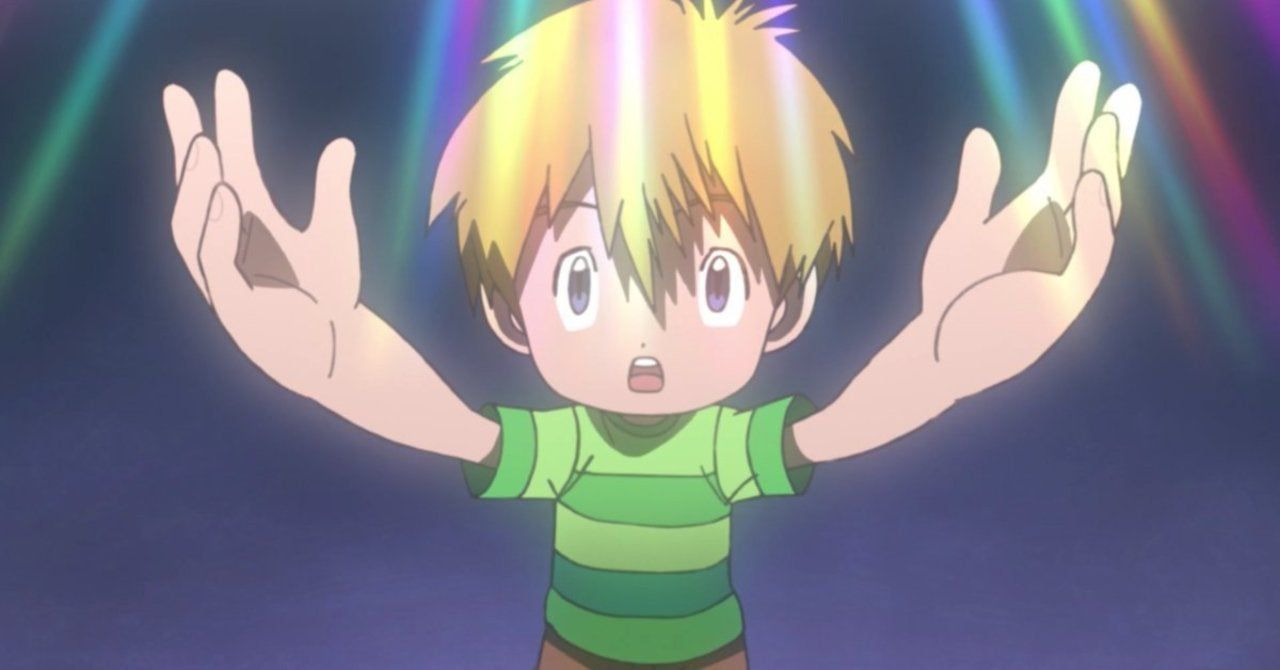 The latest episodes in the Reboot series Digimon Adventure 2020 I have not surprised the community that has been following the adventures of the Digi-Chosen for years, especially with regard to two new transformations of the main antagonist Devimon and of course new evolutionary stages of the most popular Digimon.

While in the first episode of the original 1999 series The 7 Digi-Chosen were simultaneously in the digital worldIn today's remake, the writers preferred creating different situations and taking their time to form the entire team. The latest to be featured is Takeru, and it was only a matter of time before we saw his Digimon hit the scene.

After seeing little Patamon only in the short sequences of the anime's second ending and a brief appearance of his final form, Angemon, In the last episode, Patamon was officially presented. After using many of his holy powers in the fight with DoneDevimon, Tokomon has evolved in his intermediate phase as you can see in the video below.

Episode 24 also showed the conclusion of the violent fight against Devimon that cornered both Tai and Matt MetalGreymon to create a more powerful but unstable versionfrom which he is freed thanks to Tokomon himself. Recall that Devimon's new evolution seems to be linked to Venom and we're leaving you to a great character from WarGreymon.