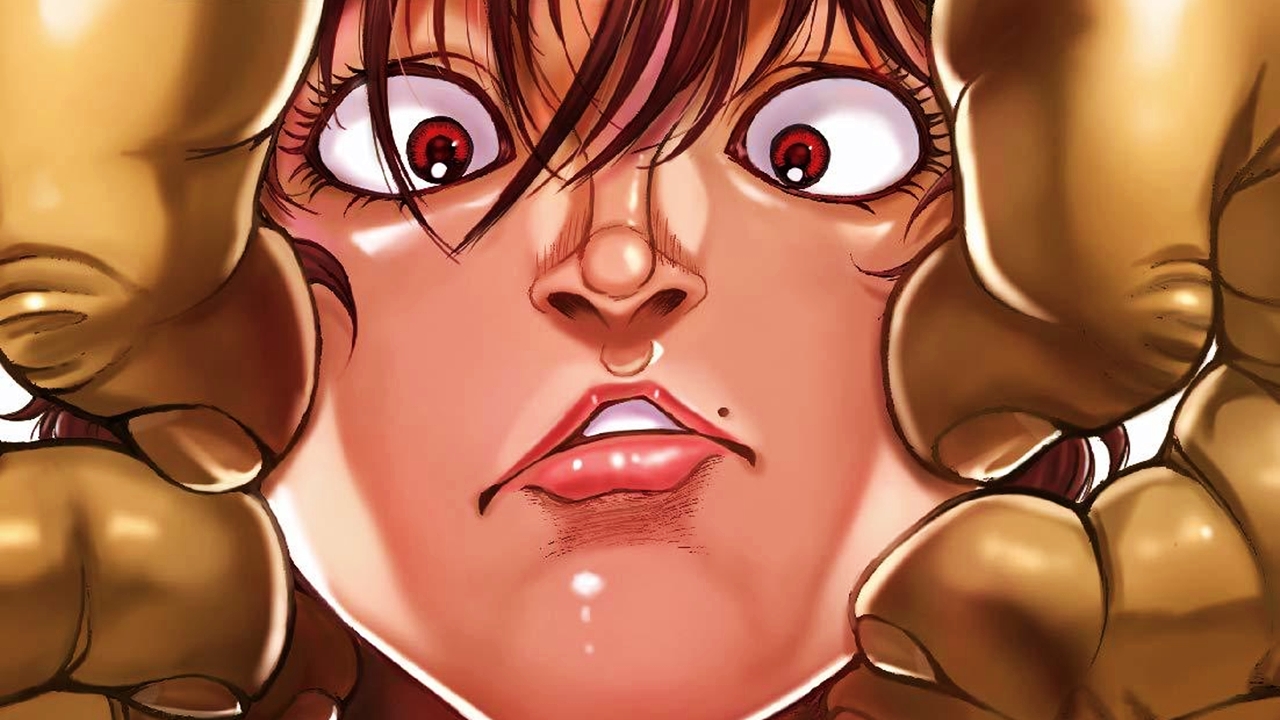 In the eleventh issue of the magazine Monthly Shonen Champion from the publisher Akita Shoten It has been announced that the manga will be written and illustrated by Keisuke Itagaki, Baki;; will have a new spin-off illustrated by Eiji Muraititled Baki Gaiden - Retsu Kaioh Isekai Tensei Shitemo Ikkou Kamawan!.

Eiji Murai is credited with the art for this spin-off manga, while Keisuke Itagaki and Sai Ihara are credited with the original story. The manga will appear in the next issue of the magazine on November 6th and will focus on the master Retsu Kaioh who will be reborn in another world.

In addition, Itagaki started publishing the manga in the magazine Weekly Shonen Champion from the publisher Akita Shoten in October 1991 and is still in publication. A total of five storylines have been published so far, summarizing 137 compiled volumes.

The latest animation project is the anime adaptation of the bow Hanma Baki (also known as Grappler Baki - son of the ogre), produced by Netflix and whose production details have not been disclosed.

Baki Hanma was raised by his wealthy mother, Emi Akezawa, who also funded his martial arts training, in the hopes that he would become a mighty warrior like his father Yujiro Hanma in the future. At the beginning of the series, Baki overcomes traditional training and sets out to follow in his ruthless father's footsteps. He meets powerful fighters, finally reaches his father and is easily beaten.

This experience will be the main goal in his life, to beat his father, for which he will have to improve his skills more and more.