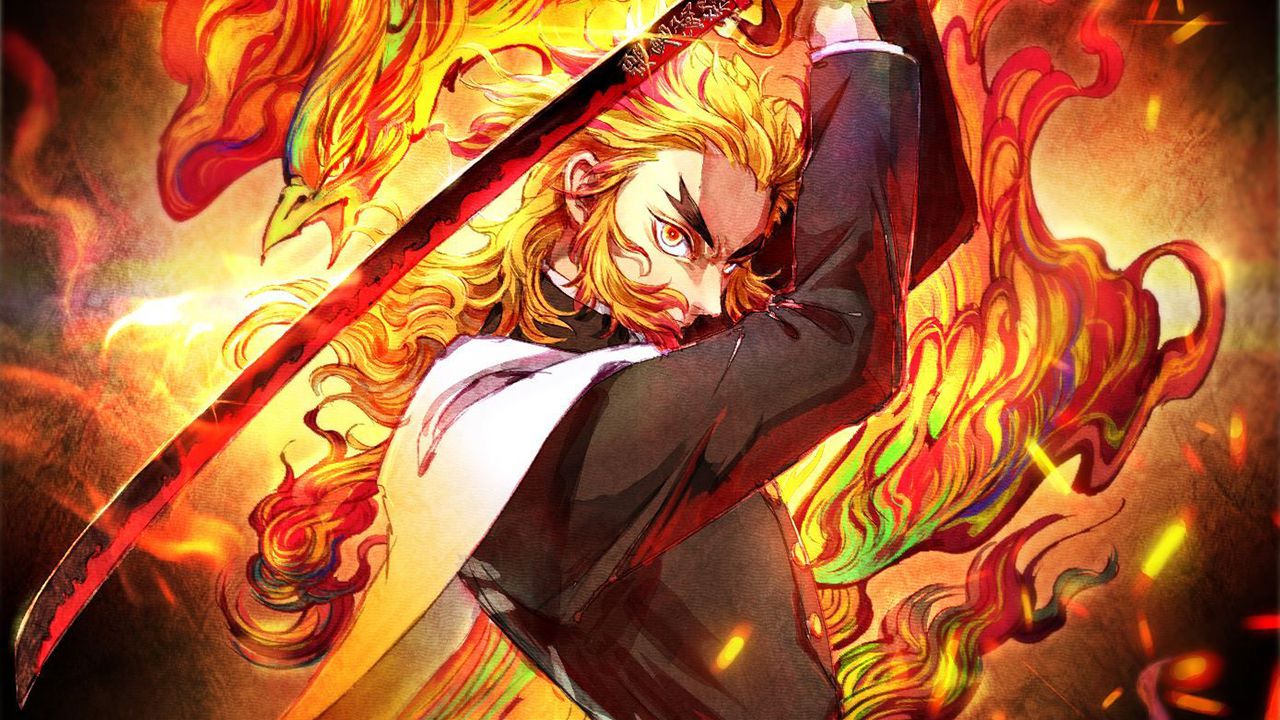 To mark the release of the first feature film in the series, which will adapt some of the manga events Demon Slayer: Kimetsu no Yaiba is in turmoil again. The brand, which temporarily stalled between the comic's graduation and the anime, but didn't stop sales, has planned a big return.

To celebrate the release of the film, Weekly Shonen Jump has a special volume of Demon Slayer called Volume 0 and planned This will be distributed in limited editions to some of those who will hit theaters in Japan enjoy the show. The first chapter of the 19-page volume was also published free of charge on MangaPlus and in the Japanese magazine.

Obviously that Chapter is all about Kyojuro Rengoku, Pillar of flame. On these pages, written and drawn by Koyoharu Gotouge, we experience the life of the pillar before his meeting with Tanjiro and the first phases of his training as a swordsman. Rengoku is rejected by his father and adored by his younger brother. He does everything in his power to kill demons and enjoy his days with his companions.

However, he will understand some things about reality and inner sadness that are mainly represented by demons. During the struggle presented in this chapter it will also be understood why the character of the demon slayer has a certain way of speaking. You read that new chapter from Demon Slayer? A new spin-off from the character is also opening in Shueisha's magazine next week.

The Promised Neverland: Here’s who and what the additional chapter focused on