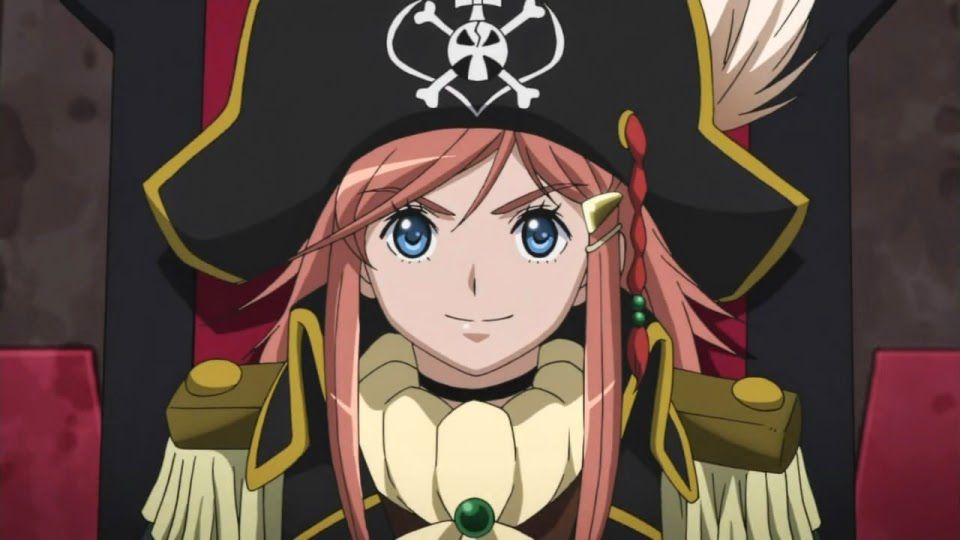 This time we are really there. The Japanese government is finalizing the final details of the new law, which foresees a colossal turning point for the anime and manga market outside of Japanese territory. But what will the new law actually control? Here you will find all the important details.

For the past few months we've been monitoring the news of the new anti-piracy law, which promises much more severe penalties than in the past. The restrictions, which will come into force on January 1st, affect numerous sectors. especially Japanese publishing and animation for some time the target of numerous illegal streaming portals. The penalties in question, 2 years in prison, a maximum fine of 16,000 euros or both, result in a prison sentence of up to 5 years and in the most serious cases a massive fine of 40,000 euros. The penalties are activated after completing the following actions:

What you can do instead:

Instead, what do you think of this new tightening by the Japanese government? Will it mark a new page in the story for Japanese animation? Let us know what you think about this with a comment below.