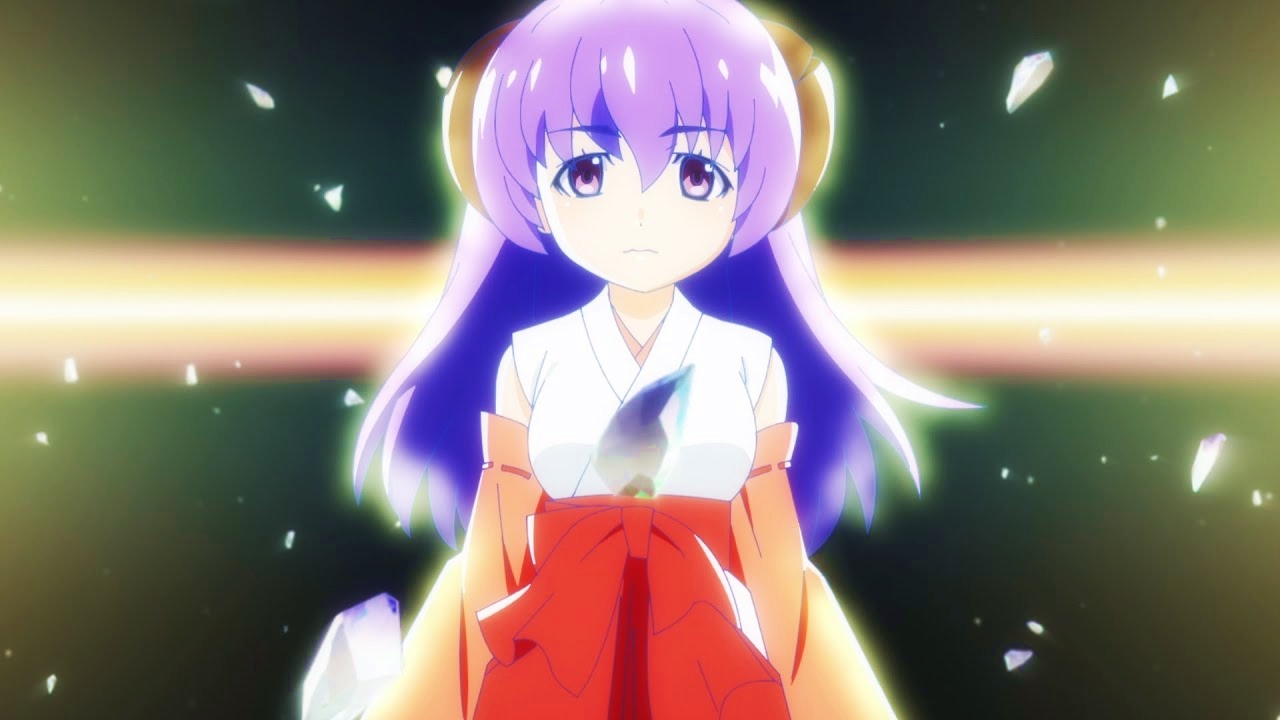 On the other hand, this new series premiered on October 1 and continued with a second arc covering episodes 14 through 24 on January 7, 2021. The statement also revealed the musical themes of the project:

Finally, a third promotional video of this project was also posted on the official website of this new adaptation.

On a warm summer day in 1983, transfer student Maebara Keiichi arrived in a peaceful rural town in Hinamizawa. There he befriends his classmates Rena, Mion, Rika and Satoko. Keiichi and the gang, who are recognized as official members of the "Club", practice various activities such as card and board games and hide and seek.

But just as Keiichi was getting used to life in the countryside, he came across the dark story behind Hinamizawa. When Keiichi reveals this dark secret, he discovers that his new friends may not be what they appear to be.