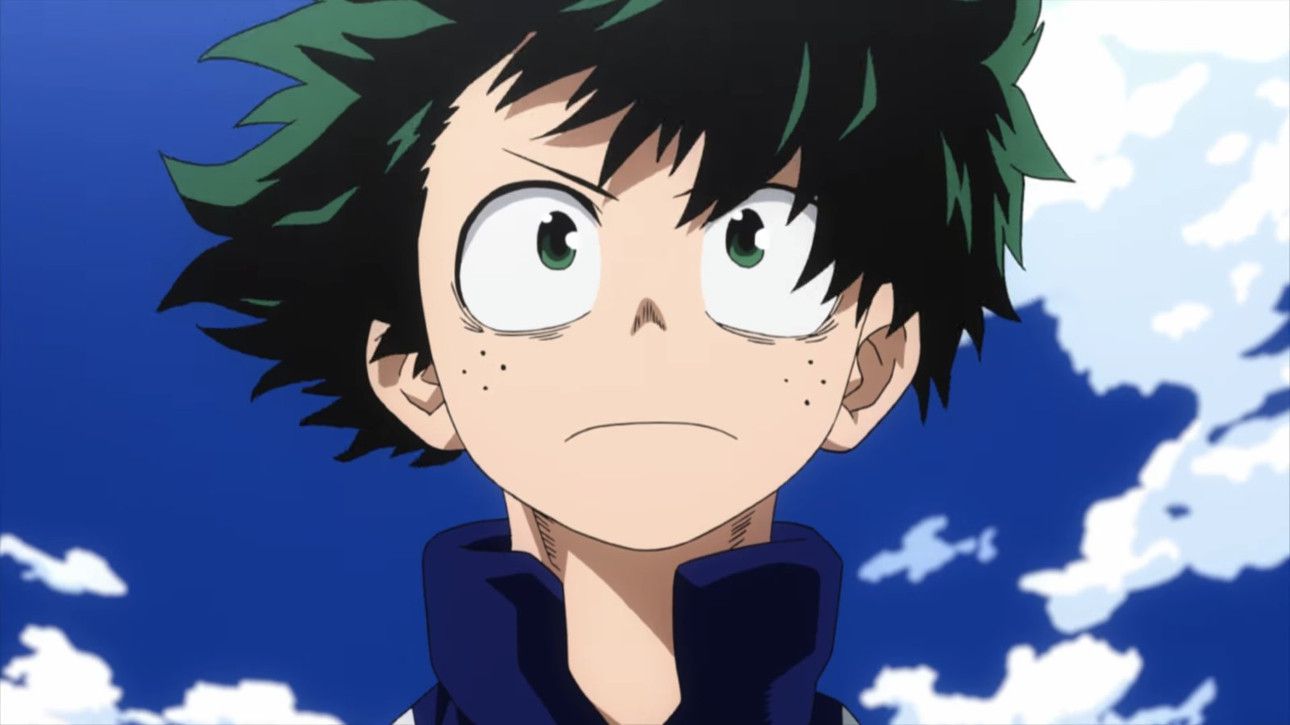 After so many months of waiting, it was discovered when the fifth season of My Hero Academia will release. The young heroes who finally overcame the cultural festival and the Nomu crisis with the Battle of Endeavor are preparing for the challenges of 2021.

The first leaks from Weekly Shonen Jump anticipated the content of the event scheduled for Saturday, where it has long been expected Announcement related to My Hero Academia. With the first information from yesterday we learned that My Hero Academia 5 will debut in the spring of 2021, while the first images also confirm the presence of a key visual, the first for the season.

In the image below shared by Weekly Shonen Jump, an unofficial account, we see the announcement of the arrival in 2021 at the top, while the various characters move below. In this My Hero Academia 5 poster We see Deku, Ochako Uraraka, Katsuki Bakugo with their heroic clothes, of course, but among the different characters, including Hitoshi Shinso on the right and the hateful Monoma on the left, also stand out. This means that other students of the Yuei, such as Class 1-B, which was always a rival of the protagonist's 1-A, will be more represented.

In the next few previews we could also see the other characters that will be participating in the season. Get ready for the heroes to return in a few months.