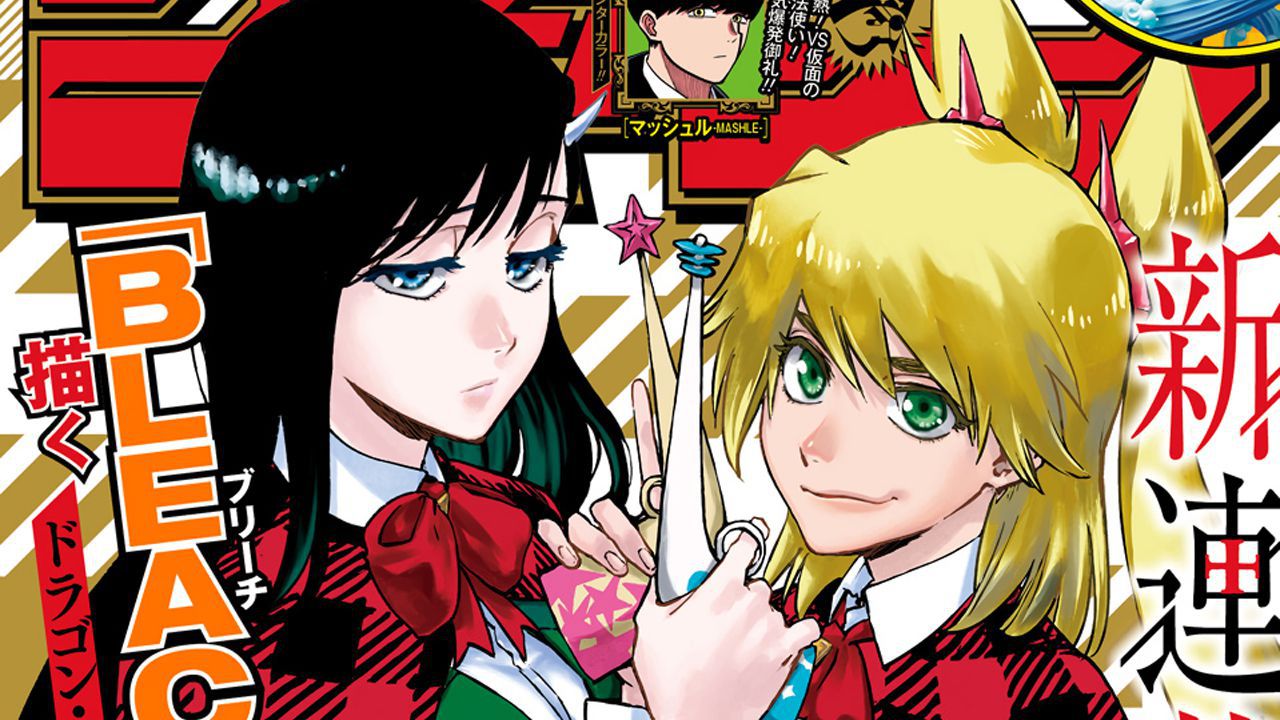 Tite Kubo's return with Burn the Witch came last month, at least on the comic side. In fact, Shueisha planned both of them first volume, written and drawn by the historian Bleach Mangaka when an animated film passed through the hands of the Colorido studio. And this latest production is just around the corner.

Burn the Witch is scheduled for October 2nd on Crunchyroll. The platform will publish the new work of the mangaka internationally, which has surely aroused great anticipation in the public, especially among long-time Bleach fans. Noel, Ninny and Balgo will find themselves embroiled in a strange situation in Reverse London where the fight with the dragons continues.

To make the arrival better known in Japan and internationally, Weekly Shonen Jump shared a new poster by Tite Kubo to issue 44 of the magazine. Though work is no longer in progress, the project is getting a lot of attention, at least for the moment when Burn the Witch is about to return with a second season.

Below we see one in the picture with still low quality yellow background on which Noel and Ninny stand out In the foreground you can see the poor and abused Balgo in the background. The witches are ready to return to the big stage.

Batman: The Joker War Zone One Shot sets the stage for a clash between Joker and Bane