Lady Oscar , Riyoko Ikeda's masterpiece and one of the most watched anime series in Italy in the early 80s, is finally available again in full version on a streaming platform. It was the same Yamato video that owns the rights to work to communicate the return to the French court on social media.

In fact, by sharing the post you can find at the bottom of the news, the famous publisher has confirmed that it will be available See the entire season, consisting of 40 episodes, on Now TVand follow the complicated life of Oscar François de Jarjayes, a noble woman, commander of the Royal Guard, raised like a man from childhood.

Lady Oscar still stays one of the best works dealing with historical subjectsIn terms of both manga and anime, putting realistic characters into a real-world setting, the court of Versailles, in an incredibly fascinating era like that of French Revolution. Yamato Video's projects linked to Lady Oscar do not end there, however, as a special Blu-Ray edition is expected to be released by the end of the year, which is expected with a very short video due out in July.

We also remember that the singer was the Initials The King's KnightsClara Serina said she was moved by the words of the fans, and we leave you 5 curiosities about Lady Oscar that you may not know.

The complete # LadyOscar series is available on #NOWTV 🗡 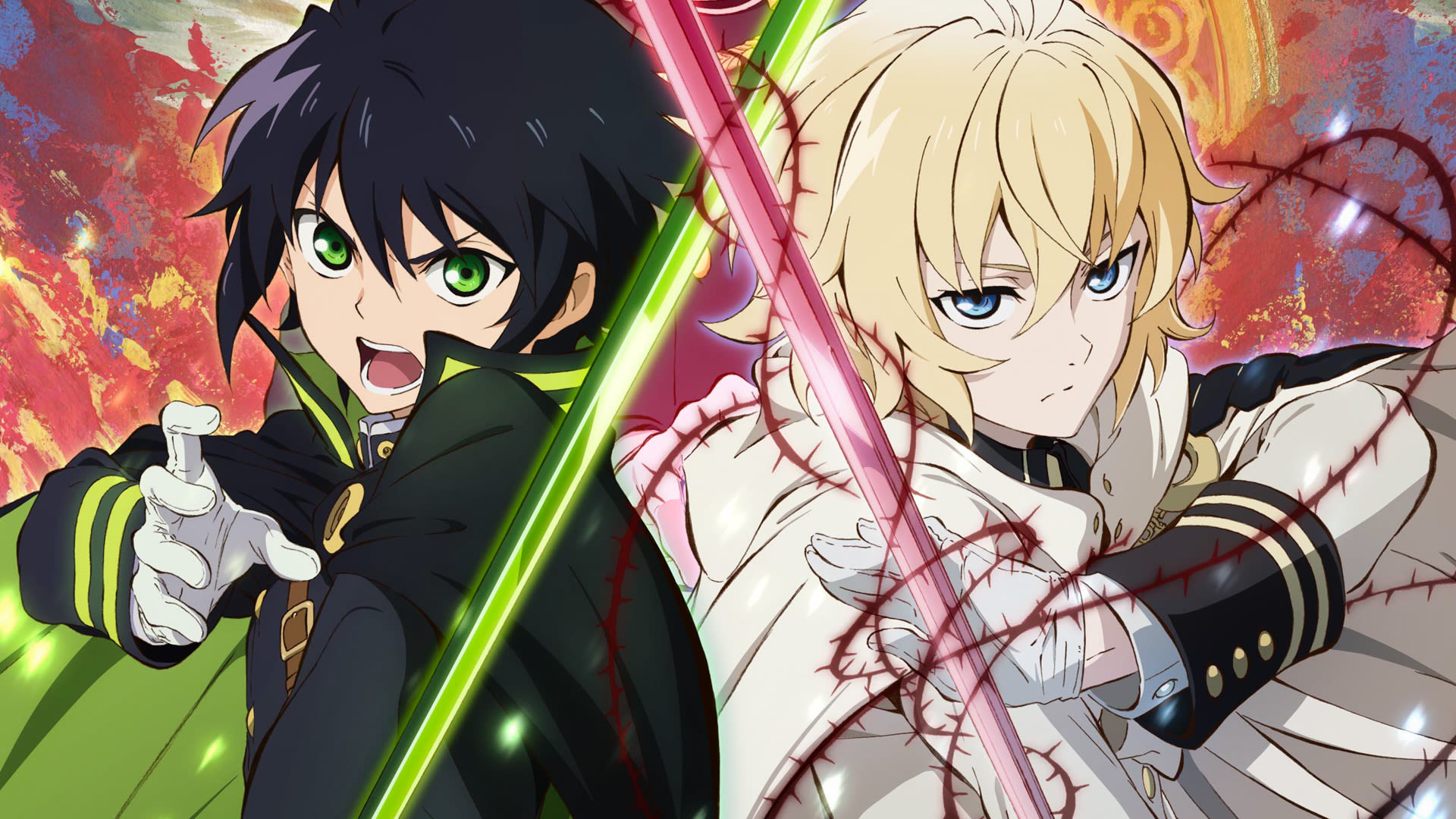