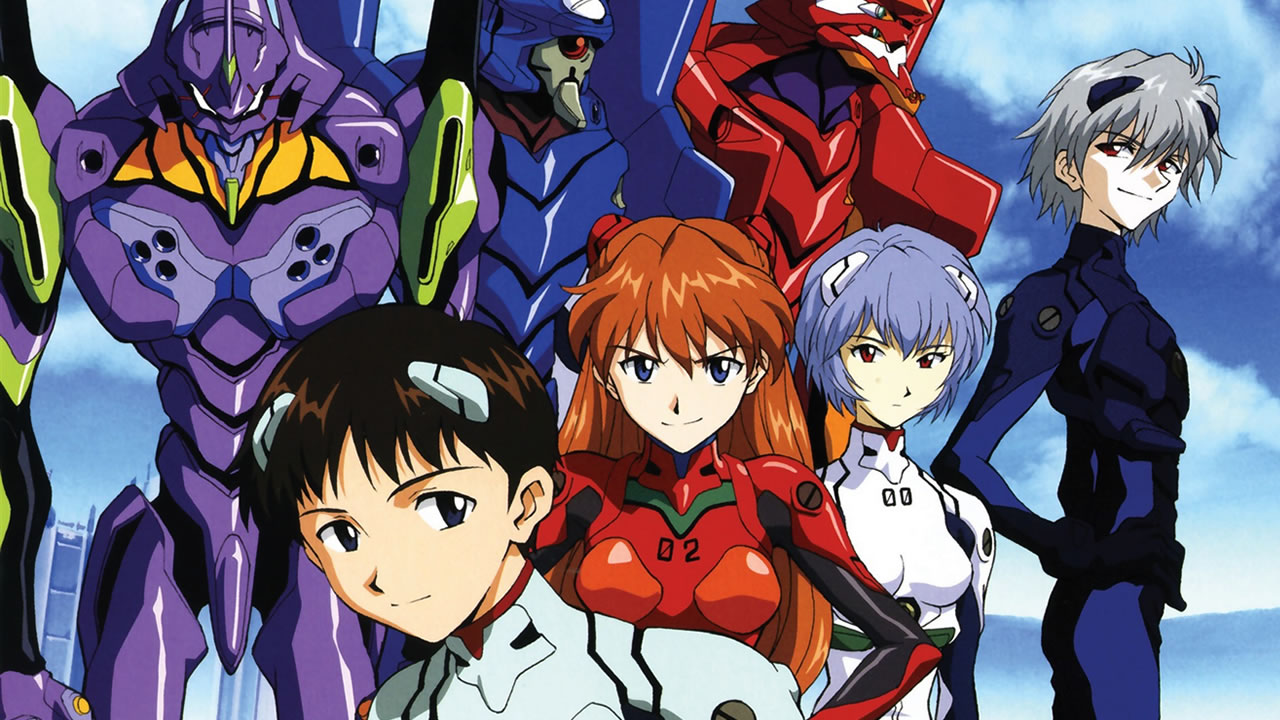 Exactly 25 years ago, on October 4th, 1995 on television TV Tokyo The first episode of an original anime produced by the studios aired Gainax with the address of Hideaki anno, Neon Genesis Evangelion. Today the franchise celebrates its 25th anniversary.

This production is a revised summary of the original series (Death) and the first half of the film The end of the Evangelion (Rebirth).

Only a few months later, in July 1997, the film was released in Japanese cinemas The end of the Evangelion, which served as an alternate ending to replace episodes 25 and 26 of the original series, depending on how the franchise is viewed overall.

The work also inspired a manga adaptation by Yoshiyuki Sadamotothat was published in the magazines Monthly Shonen Ace Y. Young ass from the publisher Kadokawa between December 1994 and June 2013, the work was compiled in a total of 14 volumes.

After Hideaki Anno's departure and Gainax Studios, Anno founded Studio Khara and began producing a reboot of the franchise known as Rebuilding the Evangelion.

This film project has so far released three of its four feature films on the following dates:

The fourth film entitled Evangelion: 3.0 + 1.0 three times, was originally scheduled for 2015 but has been postponed indefinitely as Hideaki Anno was involved in the production of the film. Shin Godzilla.

The film was then due to be released on June 27, 2020, but was postponed again due to the impact of the COVID-19 pandemic on production.

A talented strategist, Misato Katsuragi, head of tactical operations, and Ritsuko Akagi, chief scientist, help with these defense efforts. For the first time in years, the life of 14-year-old boy Shinji Ikari must change irreversibly when he is brought to the NERV facilities and discovers his heartbreaking fate: he must become a pilot of the Evangelion Unit -01 with the fate of humanity in his hands .

One Piece: The Portuguese D. Ace comes to life in this loyal cosplay