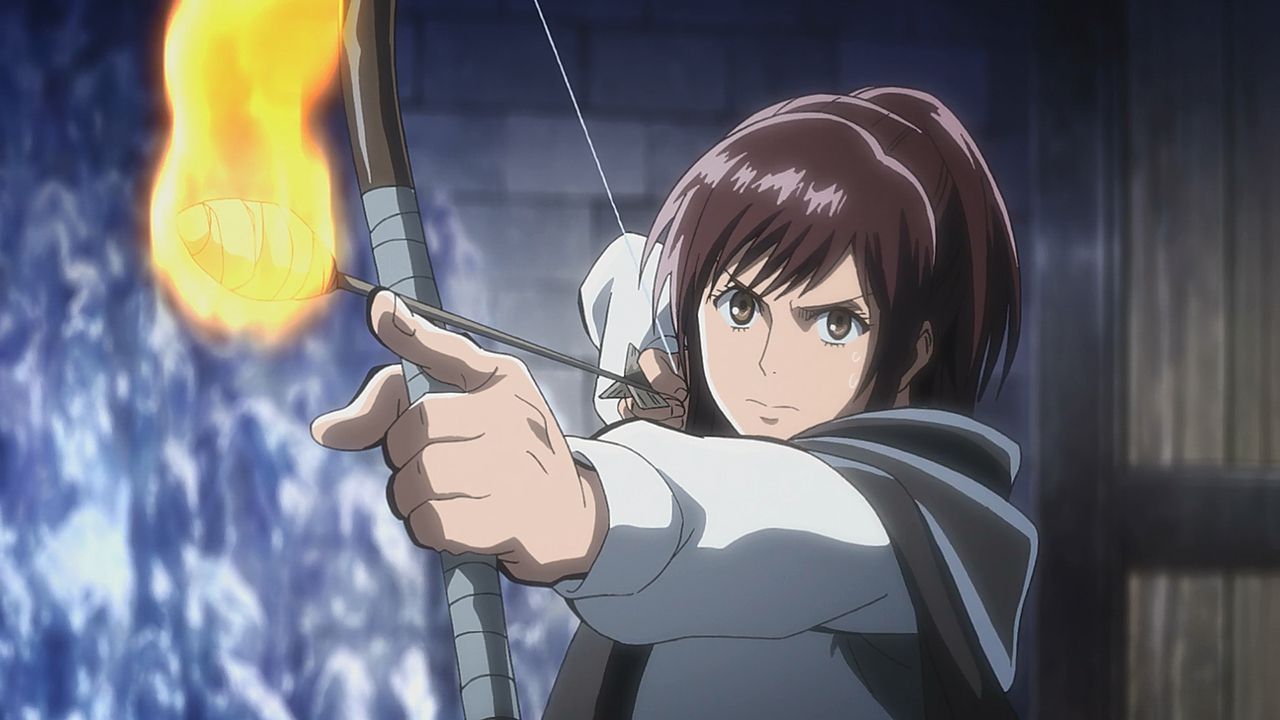 While Season 2 of the attack of the giants There was a short bracket in which Sasha Blouse was the protagonist. The girl of the Exploration Legion and historical companion of the protagonists of the anime went alone and without her three-dimensional maneuvering device in the forest to help with the evacuation.

There was indeed a problem with a giant invasion within the second circle of the wall. Due to the unpredictability of the situation, many unequipped armed forces were deployed. Arrived in the village Sasha stands in front of a giant who devoured a womanwhile a little girl was frightened and stuck nearby.

The girl strengthens herself and kills the giant with a bow, arrow and ax, which allows the child to escape. THE Attack of the Giants anime fans noticed a detail which led to the identification of the killed giant. Below you can see this comparison with the different pictures.

As you may have noticed by now, the giants take on the traits of those who have transformed, and if you look at a photo that is featured in an episode you can see that the Riese is identical to Connie's father. Although Sasha did not have the opportunity to return to normal, she practically had to kill the parents of a fellow soldier and friend, albeit without knowing it, of course. Did you notice this detail? We'll see if The Attack of the Giants 4 mentions this curiosity; In the next season we will see Sasha, but also Mikasa with new equipment.