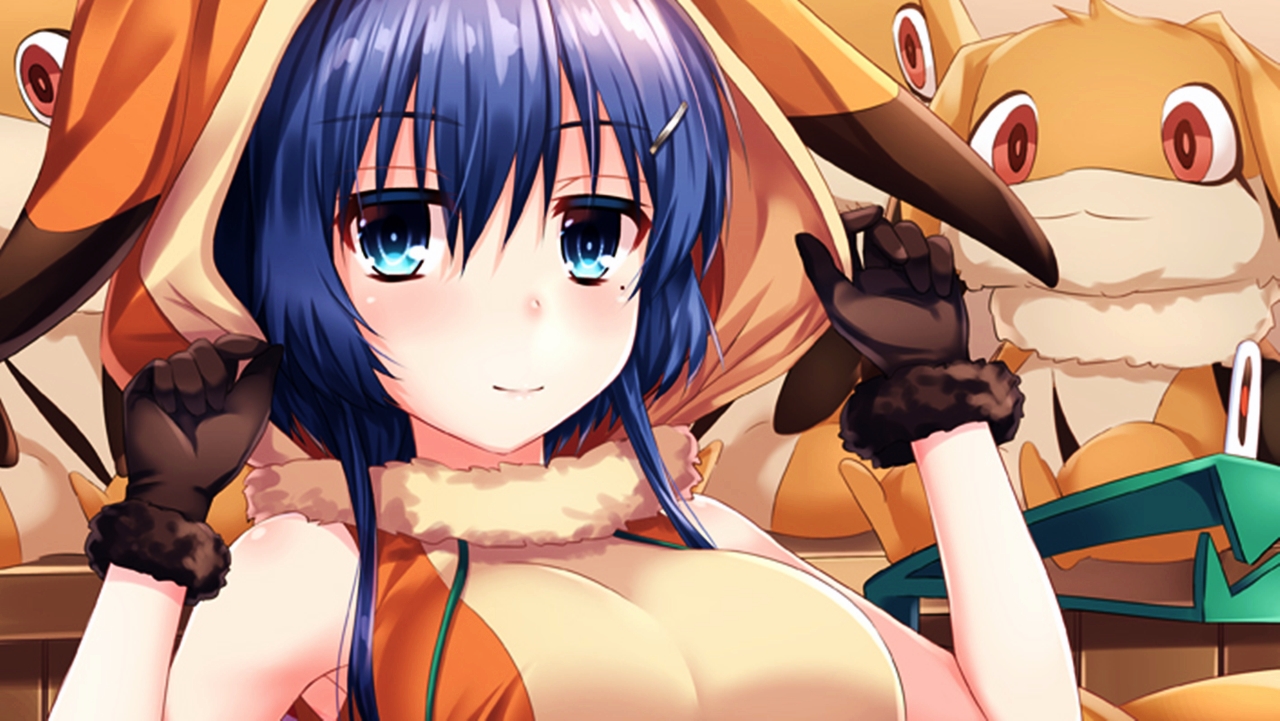 The OVA will have two parts, which will be televised on October 25th and November 29th this year, respectively. On the other hand, the anime Toji no Miko is over Studio Gokumi Premiere in January 2018 with a total of 24 episodes. The franchise also inspired the anime shorts Mini Tojiwhich were released in January 2019. On the other hand, the game for smartphones Toji no Miko: Kizamishi Issen no Tomoshibi It was released for iOS and Android devices in Japan in March 2018.

Synopsis of Toji no Miko

Since ancient times, the girls of the shrines use their okatana to rid themselves of the grotesque creatures known as "aradama" that threaten the human world. These girls who wear uniforms and carry swords are called "Touji".

The girls are mostly young students who supervise their studies at one of five schools across Japan. In the spring all Toji of Japan meet and there is a tournament with different skills.