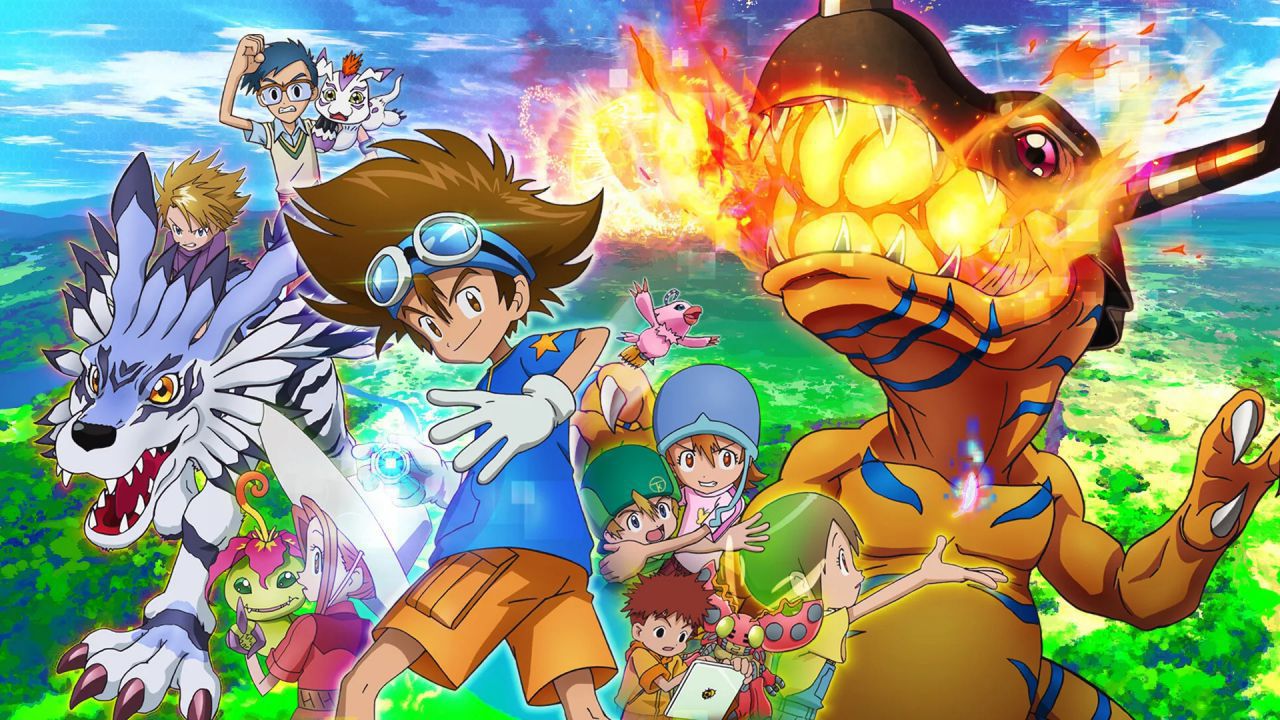 The Digimon franchise is back in the spotlight with the recent arrival of Digimon Adventure 2020, Relaunch of the animated series that arrived in Italy in 2000. However, according to some theories, the original series is better than its new edition. Let's find out why.

Digimon Adventure 2020 has retained many elements of its predecessor such as the protagonists, the setting and the plot. The original premises, however, were changed significantly. The new animated series begins with Tai meeting Izzy when the electronic systems mess up, rather than with the group at summer camp as in the 1999 anime. In addition, Digivice is now a communication device for DigiDestined. .

DigiEvolutions have also suffered a drastic change. In the 2020 version, there is no longer a guitar riff that accompanied developments and they are much more digital now. The original anime's DigiEvolutions were definitely over the top, but also more iconic at the same time. There were special occasions that marked the rise of a Digimon and an epic battle that followed. Digimon Adventure 2020 simply lost this memorable feature.

The new series also focuses too much on Tai and Matt, the two leaders of the group, and their respective Digimon. Agumon's and Gabumon's DigiEvolution process takes about 30 seconds, while that of others like Biyomon takes almost a third less. In just 10 seconds it is absolutely impossible to see evolution and its deep meaning. So the new DigiEvolution sequences They don't have the same effect the original. In Digimon Adventure 2020, the Holy Digimon has returned to battle. The fate of TK was revealed in the preview of Episode 20 of Digimon Adventure