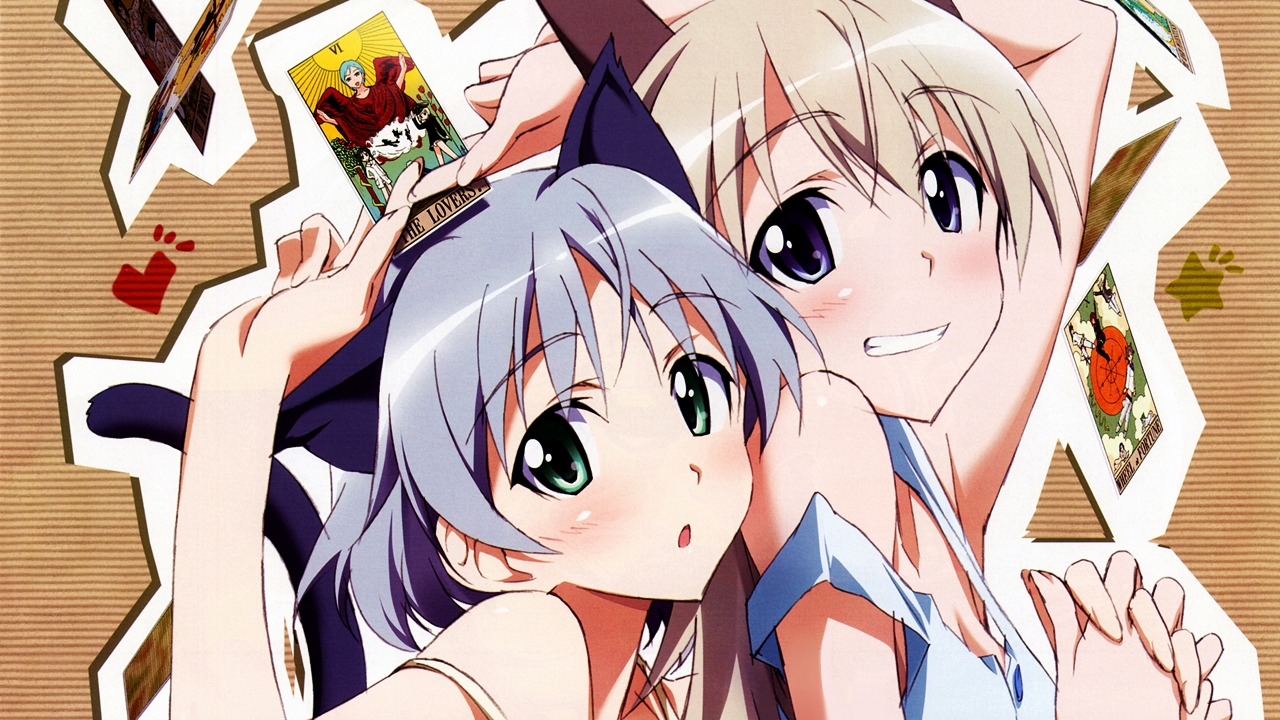 On the official page for the franchise World witches A new promo image has been released for the original anime World witches Hasshin Shimasu!, to which together the 501st Battalions belong (Attack witches) and 502 (Brave witches).

The 15-minute episode series is a direct continuation of the anime Strike Witches: 501 Butai Hasshin Shimasu!, which originally aired between April and June 2019.

Countries all over the world formed an alliance to neutralize a rising enemy of humanity, "Neuroi", which only girls with special powers could confront. However, the Neuroi never showed up. Instead of fighting, the witch girls wait for days for something to happen, killing time to do something.

This time not only followed by battalion 501, but also battalion 502, known as the “brave witches!”. This is then the second volume of this retelling of life comedy based on the battle witches ... who don't fight!