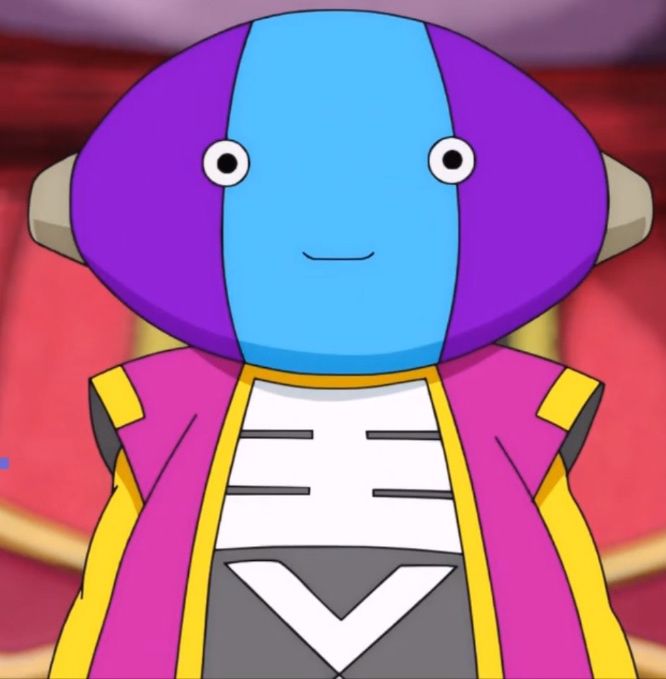 It looks like Moro's story arc from the manga Dragon Ball Super Goku is now coming to an end and can now control the power of Ultra Instinct and stronger Vegeta after training on the planet Yardrat. After these events, an artist introduces himself Zeno as the next natural enemy of the Z warriors.

Given the new abilities of the manga's protagonists, and especially Goku's ultra-instinct, an ability that rivals the power of a deity, many fans have wondered what to focus on the next saga from Dragon Ball Super and what could be an enemy able to compete with the new might of the Z warriors. To answer this question, let's try Ade.BW, Artist who publishes a drawing on his Instagram page in which we can see an alternative form of Zeno, the divinity who, in the world of Dragon Ball, is the creator of all universes, reporting on writing Dragon Ball Super 2Perhaps hoping to see a new anime series, a possibility we talked about in our Dragon Ball Super 2 article.

Zeno, a minor and childlike deity introduced in this latest series in the franchise, has often appeared in the previous narrative arcs to demonstrate his power across borders, while instead playing no major roles in this final installment in the series seems to have and to this day it seems to be one of the few characters he could attract really in trouble Goku.

How will the manga go on? At the moment we know that according to the latest statements, Akira Toriyama herself is working on the next Dragon Ball Super saga.

Pokémon: Twilight Wings Anime is getting an additional episode in November