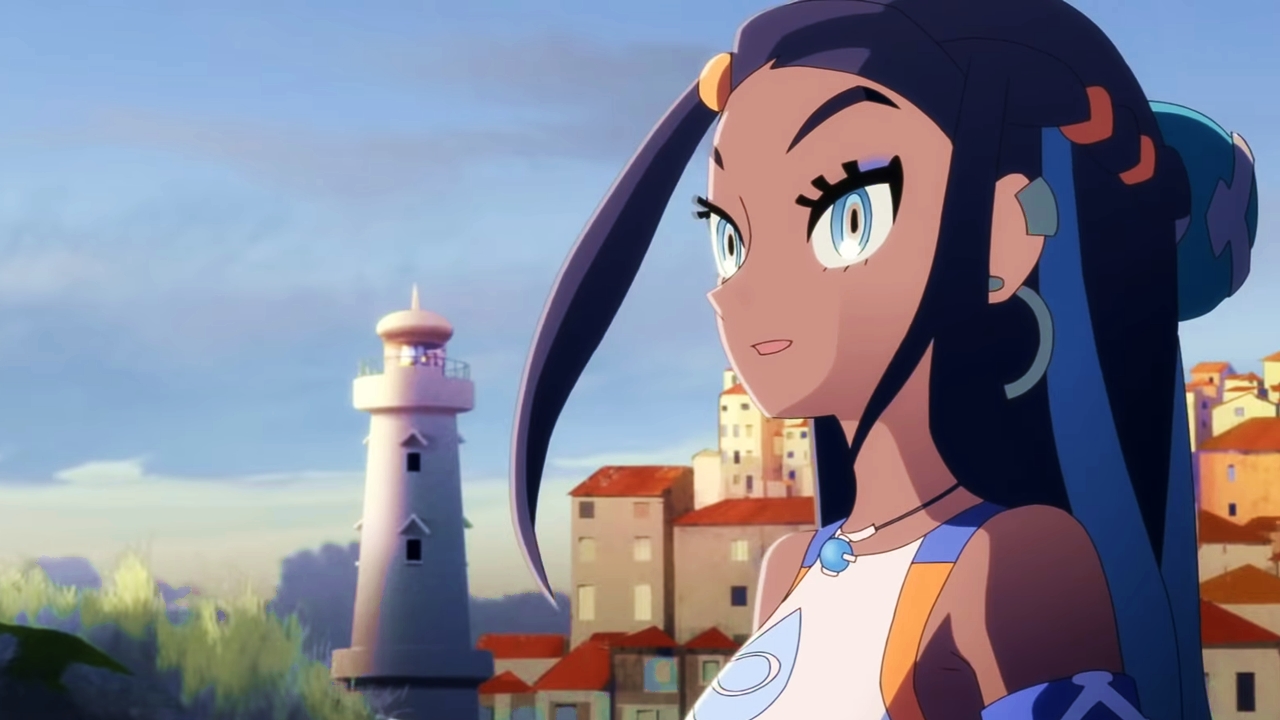 Pokémon: Twilight Wings Anime is getting an additional episode in November

The Pokémon Company International announced earlier today that the anime Pokémon: Twilight Wings, produced by Studio colorful, will have a special episode in November called "Twilight Wings - The Gathering of Stars". The episode will be released on November 5th on the official YouTube channel.

This new episode will have the same production team as the seven episodes produced by Studio Color and broadcast monthly on YouTube since January 15th. It is worth noting that the start of the fifth episode was delayed from May to June due to the impact of the COVID-19 pandemic on production. The seven episodes with Spanish subtitles can be found at this link.

The story will take place in the Galar region and will be independent of the original Pokémon series, in a region where Pokémon battles have become a cultural sensation. The anime details the dreams of the residents of Galar, the reality, the challenges they have to face, and the conflicts they have to resolve.

Plus, fans can find a wide variety of Pokémon that came from Galar.