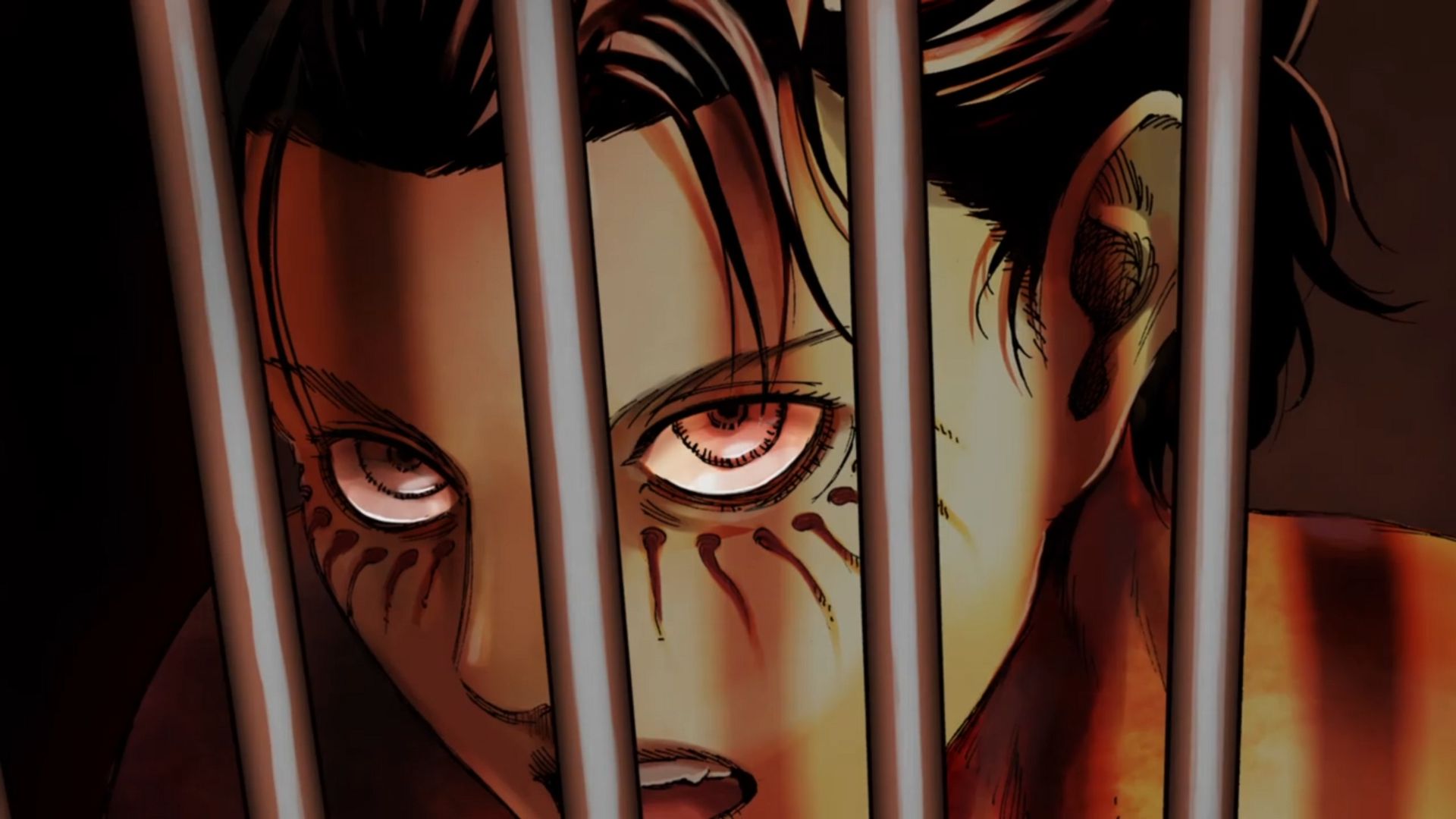 Freedom is a precious good and for the protagonist of The attack of the giantsEren Jaeger is a goal that had to be achieved at all costs. Not everyone believes this, but their choice has been expressed and re-emphasized several times throughout the last few chapters of the manga.

Fort Salta is Eren's main destination and that Armin and the others know it. This opens on the seaplane driven by Onyankopon and left thanks to Hanges victims Chapter 133 of the attack of the giants. The battle plan is adapted by the group who, with Levi, revive the hypothesis of killing Zeke instead of Eren, as the protagonist's half-brother should have been the fuse for activating the march of the giants.

Meanwhile, Jean, Connie, and Reiner understand the difficulty of saving humanity without being able to forgive themselves for their actions, betrayal, and killing large numbers of people. While they also talk about Eren and how he might want to be killed by his friends, they are all put on the Eren path. Eren listened and appears at the request of his friends, but his speech is not a bearer of hope.

He only released Armin and the others to do what they wanted because he absolutely does not want to take away their freedom. In any case, he will continue the march of the giants because he wants to and he cannot afford humanity to change its mind again towards Eldia. There is no more time for Eren to talk and there is no way to agree.

On the ship, Annie and Kiyomi talk about what happened and what is now being lost, while Falco and Gabi interrupt the discussion. The boy had a dream about Zeke's memories and reveals it in the past There was a huge animal that could fly. The female giant, able to copy the powers of others by devouring part of the giants, may be able to replicate that power.

Despite Annie's hesitation, Falco is inclined to give it a try. Kiyomi agrees, despite the risk of the ship being destroyed. In the meantime, the Eldians have fled the ghettos and are on their way to Fort Salta. At the horizon However, you see the march of the giants and Eren Jeager approaching. As the skeletal mass moves, the Marleyans launch an airship attack.

The attack of the giants 134 will be published in Bessatsu Shonen Magazine next month.