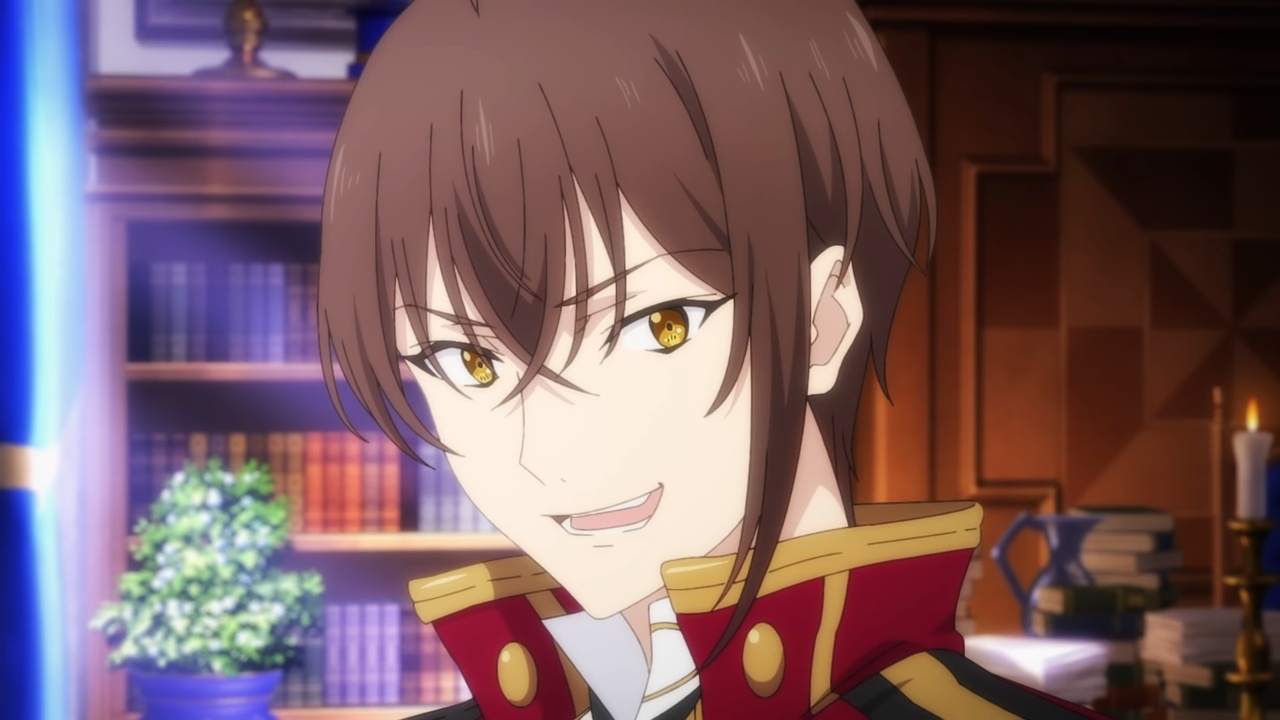 On the official page for the anime adaptation of Light Novels written by Toru Toba and illustrated by Fal Maro, Tensai Ouji no Akaji Kokka Saisei Jutsu (The Genius Prince's Guide to Getting a Nation out of Debt), the first full promotional video for the project has been released.

The video confirms three new members to the cast, including Youko hikasa as Fyshe Blundell (up to the right), Yuki Sakakihara as Nanaki Ralei (Bottom right) and Yuki nakashima as Zeno (Bottom right).

The series is scheduled to premiere in January 2022 in Japan. Tooru Toba and Fal Maro, in turn, began publishing the light novels through the publisher's label GA bunko from the publisher Self-service creative in May 2018. A manga adaptation by Emuda and titled Souda, Baikoku Shiyou: Tensai Ouji no Akaji Kokka Saisei Jutsu, has been published since October 2019

It is not easy to be a genius ... Prince Wein is ready to commit treason. And who can blame him? Faced with the impossible task of ruling his pathetic little kingdom, this poor boy just can't breathe! But with his brilliant idea of ​​auctioning his land, this lazy prince should be able to retire once and for all. Or that was the plan ... until his treacherous plans lead to disastrous results, namely chance victories and the favor of his people!

ONE PIECE: the 50 most popular characters combined in a majestic Oda poster

My Hero Academia 5×23: the awakening of a devastating potential on the battlefield