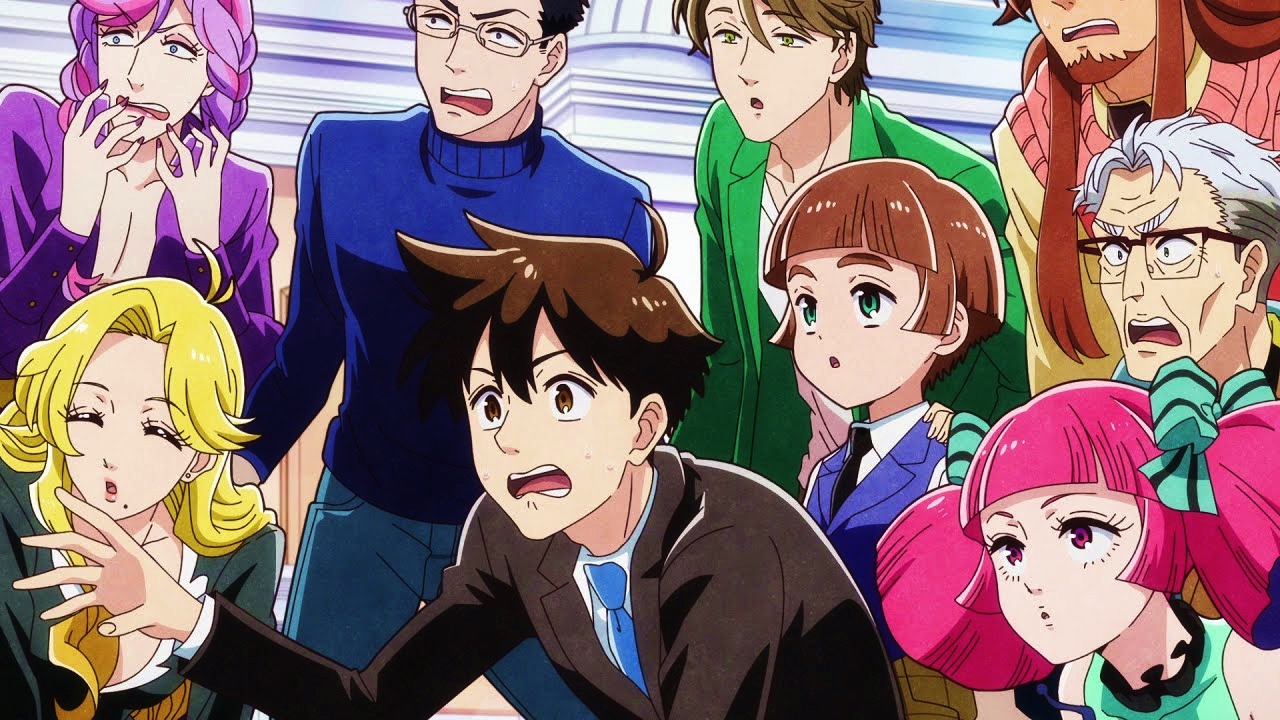 On the official page for the anime adaptation of the manga written and illustrated by the group consisting of Hebi-Zou, Tsuta suzuki Y. TARAKO, Tenchi Souzou Design-buthe full promotional video of the project was released. The video confirms that the series premiered in Japan on January 7, 2021, and reveals the musical themes:

For their part, the authors began to publish the manga in the magazine Tomorrow two from the publisher Kodansha The publisher published the fifth compilation volume on April 23.

In Heaven's Animal Design department, designers create a variety of animals every day to fulfill God's irrational desires. In an entertaining, interesting and informative way, the series tries to answer questions like “Why can't there be unicorns?” “Why does an animal taste delicious?”. What is the most powerful creature in the ocean? "And:" Birds versus snakes, who will win? "