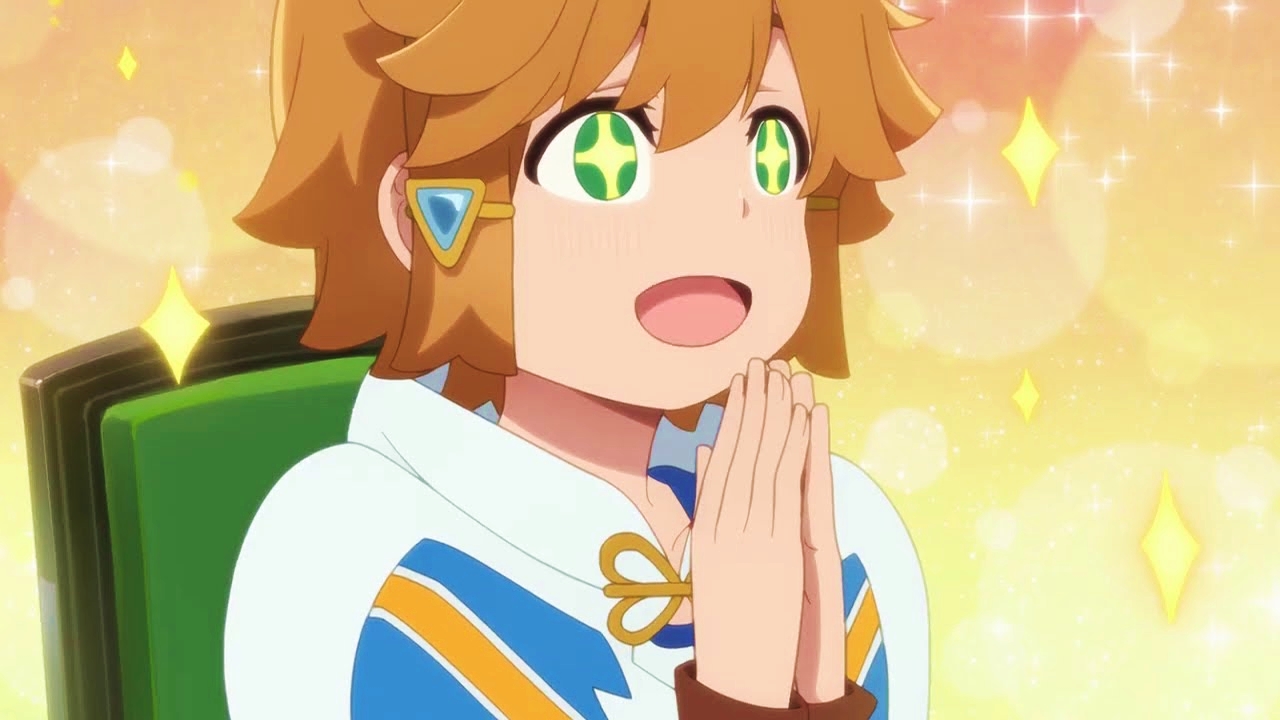 On the official page for the anime adaptation of light novels by Toshio Satou and illustrated by Nao Watanuki, Tatoeba Last dungeon Mae no Mura no Shounen ga Joban no Machi by Kurasu Youna Monogatarithe musical themes of the project were revealed.

The series is slated to premiere in Japan on January 4, 2021 after being pushed back from its original opening date for October this year. For their part, Satou and Watanuki began to publish the light novels through the publishing label GA Bunko from the publisher SB Creative in February 2017. A manga adaptation by Hajime Fusemachi will be published on the website Gangan Online from the publisher Square enix since September 2017.