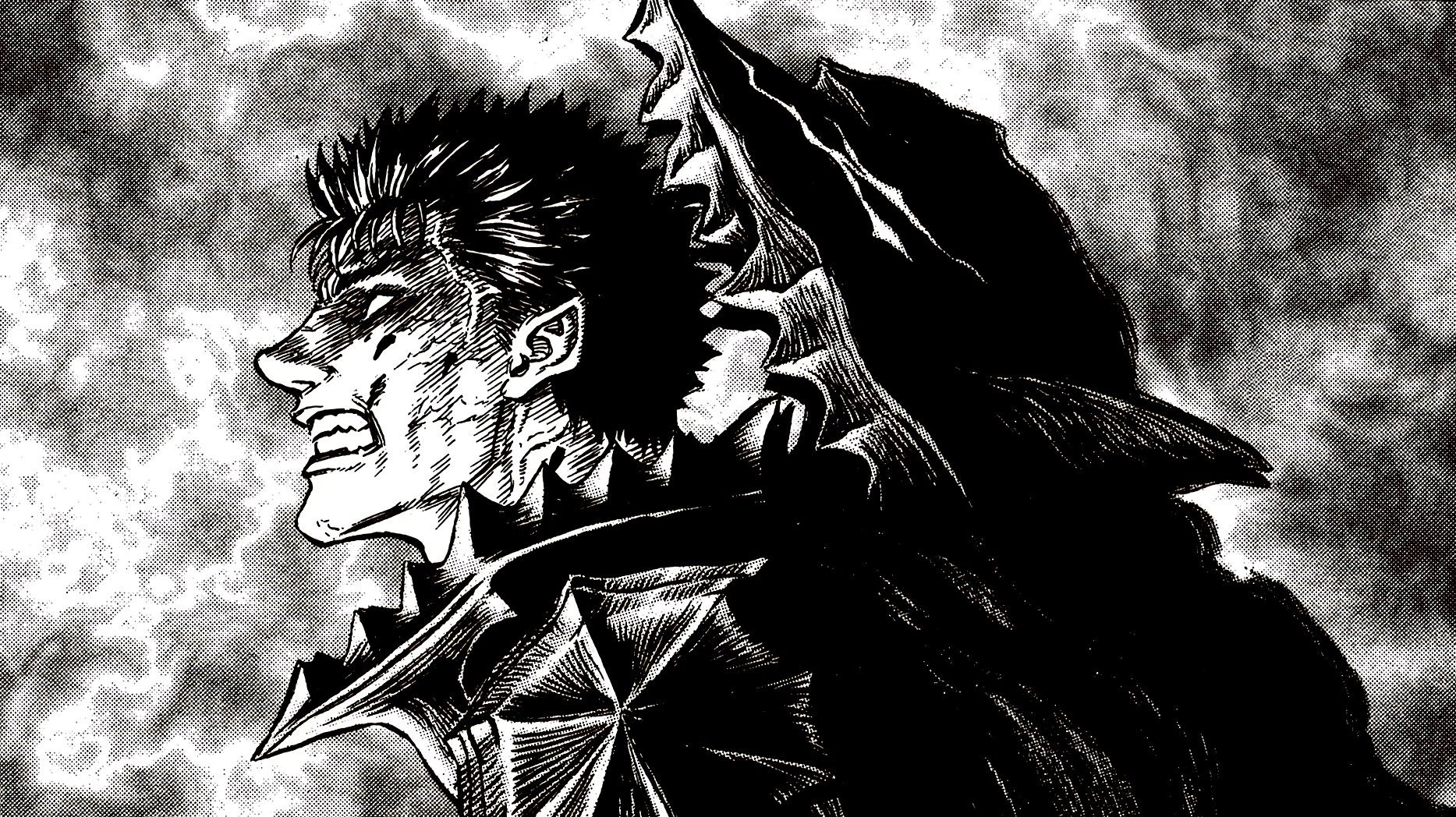 Berserk is the most popular dark fantasy series of all timeand much of the credit is due to the attention to detail by its author, Kentaro Miura. Not only is the manga great on paper, but it also has several historical quotes and contains symbolism of all kinds, qualities that allowed it to be appear on the course canal.

In a series of Forged by fire, a competitive television series known in Italy called "Il fuoco di spade", some artisans took part by reproducing a very sharp one Ram Dao, famous sword used by Hindus for animal sacrifices.

A voice-over explains the functionality and history of this weapon: "The Ram Dao is a sacrificial sword that is derived directly from the weapons of the legendary Rajput warriors. The blade is wide and heavy and resembles that of an ax. This trait makes them perfect for sacrificing large animals such as buffalo or goats. In the past, sacrifices were made in the name of the goddess of death, Kali, whose symbol, an eye, was often depicted on the blade so that she could watch the execution. Kali's eye can be seen in the Ram Dao that Zodd uses in the Berserker comic".

Zodd The Immortal is one of the most interesting characters in Berserk, and fans still remember his legendary fight against Guts. A few months ago we showed you a work of art with the two warriors as protagonists. Before we say goodbye, let us remind you that Berserk is on pause again and that the last chapter published was number 362.

I think the folks at Forged in Fire are berserk fans too! (Please excuse my noisy prick 😅) I never thought I'd see a berserk reference on the history channel lol from r / berserk