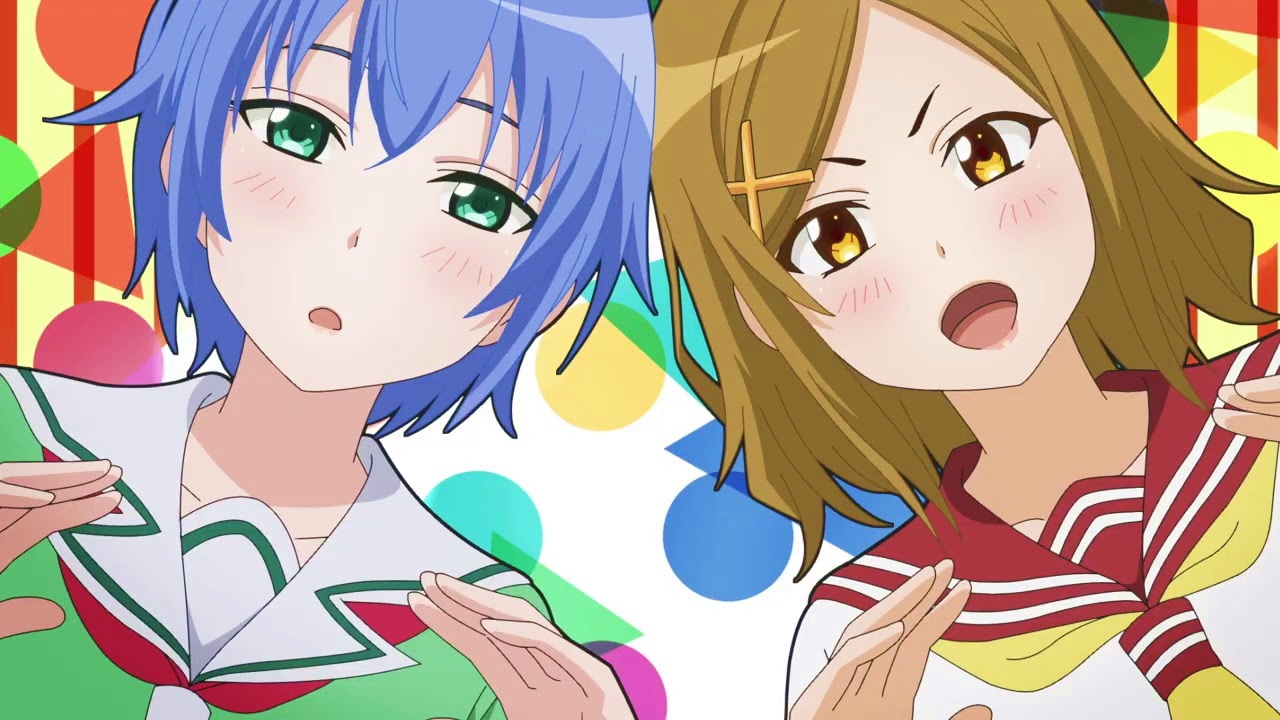 The series premieres on October 14th at 11:05 pm (Japanese Standard Time) on TV in Japan and on streaming. In addition, it is confirmed with a total of thirteen episodes.

If women who have a hard time saying no will accept a suggestion even if they are naughty when asked in Dogeza? Suwaru Doge is a guy who usually asks girls to show him their panties in position to dogeza and to date he has never failed! How many girls will expose themselves to him for seeing him so desperately?

Chainsaw Man: A fan makes a statue of the protagonist by carving a tree trunk!

Pokémon Coco: The film debuts this Christmas, a new teaser shows the protagonists in action