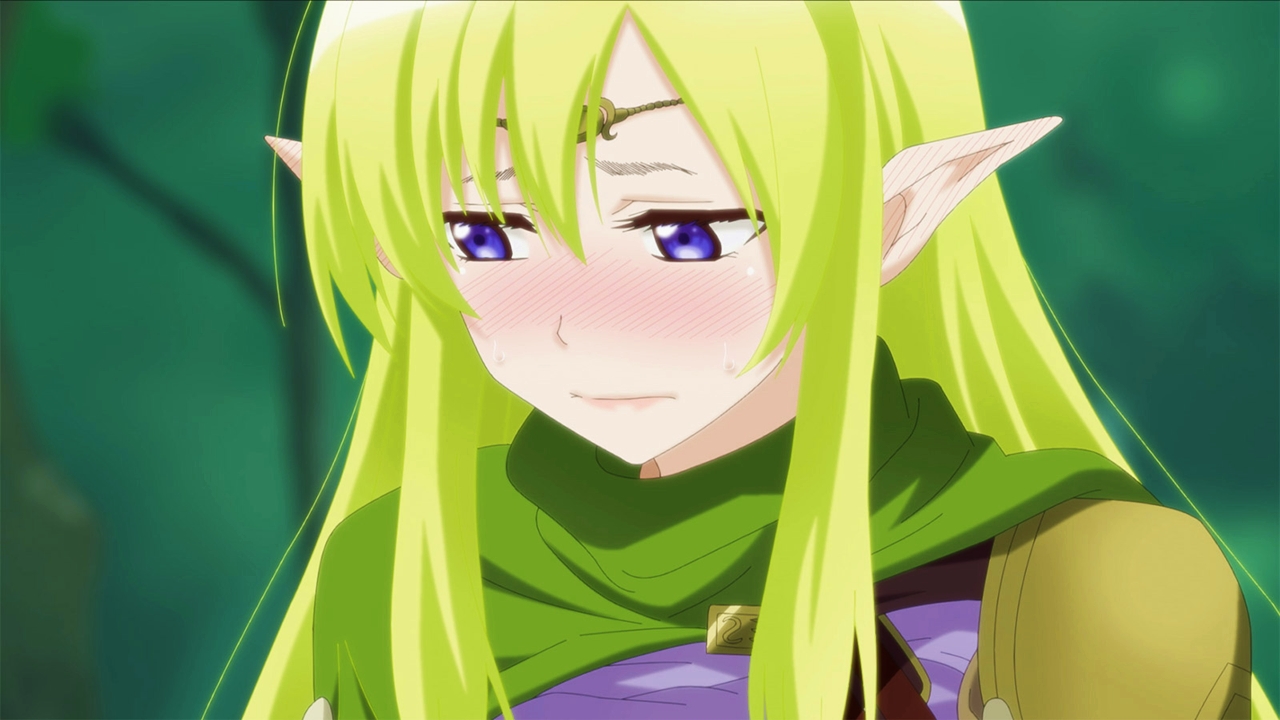 On the official site for the anime adaptation of the adult manga, written and illustrated by Kazuki funatsu, Tanondemite DogezaA new promotional image of the project with the heroines of the second half of the series has been released.

The announcement also revealed details about the thirteenth episode, which will not be televised but will be included in the Blu-ray compilation set to be released in Japan on December 23. This additional episode will include participation from Miyu Tomita and it will have an isekai theme.

After all, the series has aired in Japan since October 14th. Funatsu started publishing the manga in the magazine Comic walker from the publisher Kadokawa in March 2018.

If women who have a hard time saying no will accept a suggestion even if they are naughty when asked in Dogeza? Suwaru Doge is a guy who usually asks girls to show him their panties in the Dogeza position and to this day he has never failed! How many girls will expose themselves to him for seeing him so desperately?

Attack of the Giants 4: MAPPA announces a storefront in November. Here are the first works of art