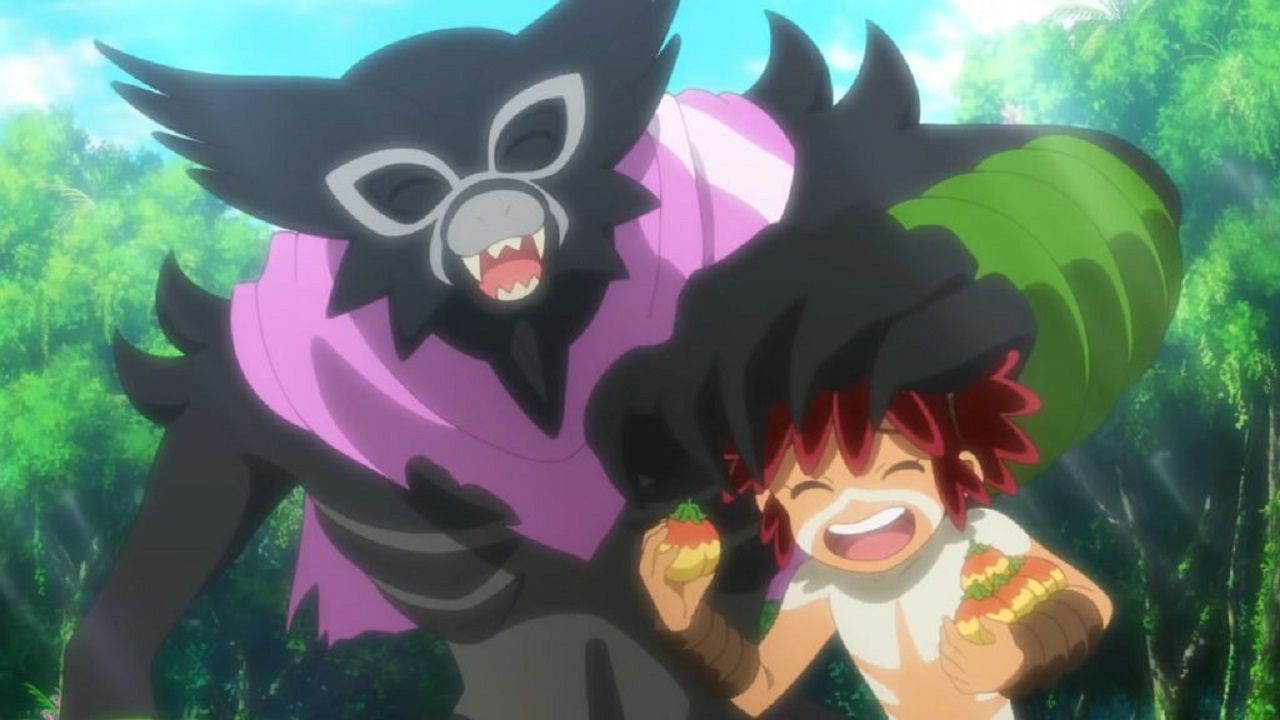 Pokémon Coco: The film debuts this Christmas, a new teaser shows the protagonists in action

A few months after the release of Pokémon Coco, the 23. The film in the franchise with the young Ash Ketchum and his new partnerThe production team has decided to show a new teaser trailer that will also give fans a sneak peek of "Show Window," the third of the six original songs that are part of the movie's soundtrack.

The track with a very popular sound was written and composed by Taikuu Okazakiwho is also his interpreter. The composer also created all of the other songs released so far, namely "Fushigi na Fushigi na Ikimono" and "Okite no Uta". Fans can record a video while dancing to the notes of one of the pieces in question and by posting it on Youtube, will take part in the new competition organized by the company. The prizes reserved for the winners are not yet known.

We remind you once again that Pokémon: Coco will be released for Christmas and that the synopsis reads as follows: "A jungle very far from the nearest inhabited center, the infamous "Okoya Forest", is a Pokémon paradise, as it is mediated by very strict laws that do not allow access to strangers. In the forest lives a boy named Coco, who was raised by the mythical Pokémon Zarude. The boy who thinks he is like Ash and Pikachu begins to make his first "human friends". However, after a sudden crisis in the Okoya Forest, the affection between a Pokémon and a human, between a father and a son, is put to a severe test.".

What do you think about it? Are you waiting for this movie? Let us know with a comment! However, in case you missed it, we recommend checking out the great Pokémon: Coco key visual that was released a few months ago.