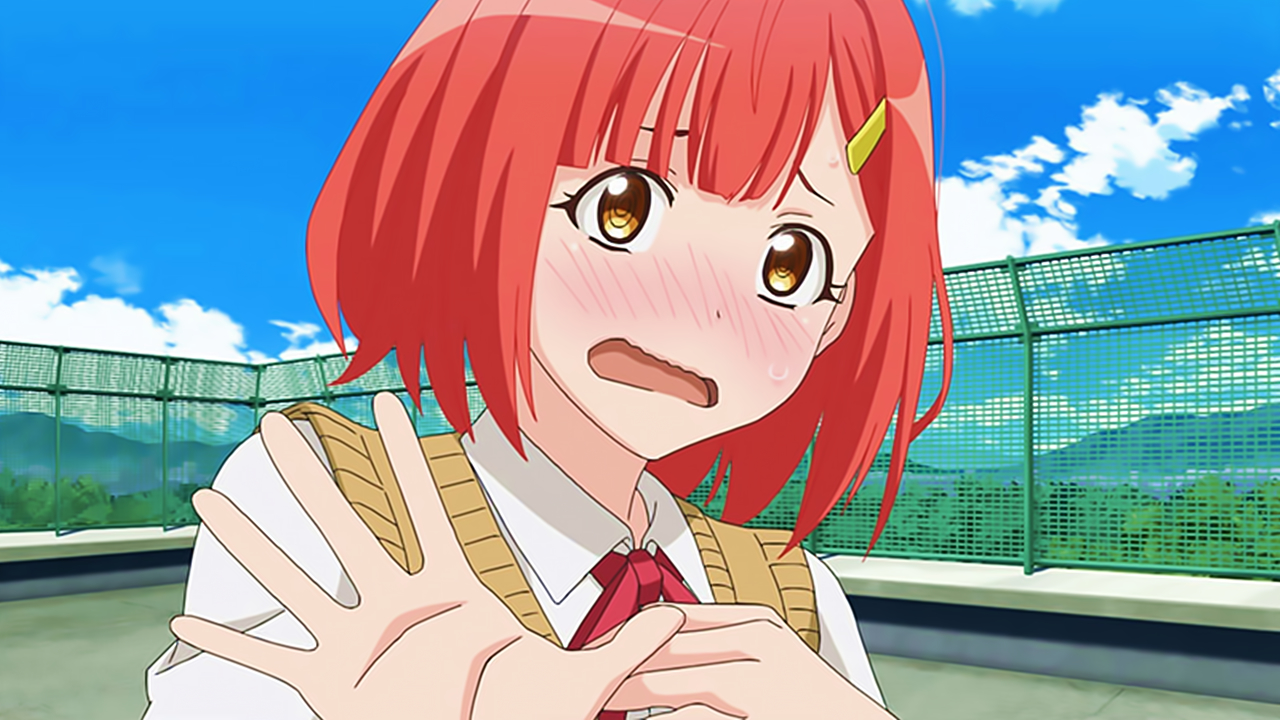 On the official site for the anime adaptation of the adult manga, written and illustrated by Kazuki funatsu, Tanondemite Dogezaa new promotional video of the project was released.

The video confirms that the series has dated its premiere for next October 14th in Japan and shows that the characters Minori Gakesaka (Yui ogura), Natsumi Yuuseki (Saika Kitamori), Sannose Ninose (Akane Qaeda) and Suwaru Doge (Tomokazu Sugita) will be the title track entitled “Dogeza! Do that “as a musical unit Dogeza-tai.

If women who have a hard time saying no will accept a suggestion even if they are naughty when asked in Dogeza? Suwaru Doge is a guy who usually asks girls to show him their panties to be able to play Dogeza and to this day he has never failed! How many girls will expose themselves to him for seeing him so desperately?